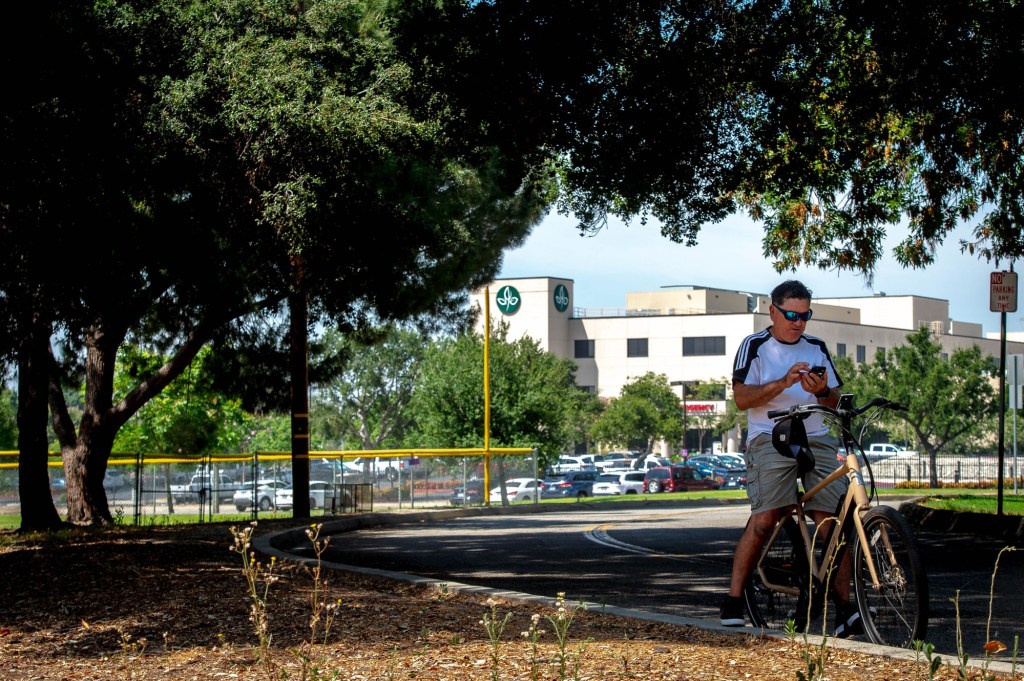 When a wireless phone provider builds a cell tower in a public park in Upland, that part of the recreation space is lost forever.

As a silver lining, the city receives cash compensation that bolsters its general fund, which pays for all manner of city services, from policing to street sweeping.

On Monday night, Jan. 24, city council changed that funding formula, saying it’s fairer for lease revenues to stay in their respective parks for new amenities or improved maintenance. The council voted for the change with the caveat that the money could go to the park with the lease, or to a park in the same council district.

So instead of rental dollars being mixed into the general fund, they will become gravy – additional funds poured into the park on top of the regular park maintenance dollars allocated from the overall city budget each year. .

“I am not at all for the rental of public land. But if we lease part of a park, that park should be the beneficiary of that lease,” Councilor Janice Elliott explained. “People who go to this park have given up space.”

Councilman Rudy Zuniga and Mayor Bill Velto agreed with Elliott, but with the modification that the money could also be used at a nearby park in the council district. Lease money in the parks is additional revenue, beyond the amounts budgeted for the parks, said Robert Dalquest, director of development services.

While repurposing may be a minor detail, the issue of park space is a major issue at Upland. In November 2020, voters rejected Measure Q, which would have authorized the sale of 4.63 acres of Memorial Park to San Antonio Regional Hospital. The “Save Our Park” campaign was one of the most successful in the city’s history.

Even without this sale, Memorial Park has several cell tower leases and a dirt lot leased to the hospital for parking. The oldest of the city’s 13 parks generates about $180,000 in rental revenue annually, with most of the three parks having rental agreements with commercial users. San Antonio Park, 2393 N. Mountain Ave., and Magnolia Park, at 15th Street between San Antonio and Euclid avenues, also have leases.

The park’s three leases generate $341,070 per year. The other 10 parks do not have leases, the city reported.

Zuniga suggested Memorial Park rental funds could be used to bring in more police patrols and add more security lighting. A man described as a passenger and later identified as 26-year-old Gian Gille Chavez was bludgeoned to death while sitting at the Memorial Park skate park at 1299 San Bernardino Road on December 21, 2021. Police highlands arrested Keyjuan Lamar Parker, 36, on suspicion of murder and assault with a deadly weapon.

Also, more money could have been used to prune mature trees. Several oaks and pines toppled in the storm on Saturday Jan. 22, Zuniga said.

Natasha Walton, co-founder of People For Upland Parks, leader of the campaign against Measure Q and a member of the Parks, Arts, Recreation and Community Services (PARCS) advisory committee, hopes the measure will add more maintenance at Memorial Park.

But she said the city council may not have thought through the possible unintended consequences of tying rental dollars to city parks. This could entice a group looking to add park equipment to sell or rent a portion of their neighborhood park to fund their project.

“I have no problem if current leases go directly into park funds. It’s the possibility of new leases, of people using it as justification to develop other parts of any park,” she said. “People might say, ‘Oh my God, we’re getting all this money from a cellphone tower.’ People might use that as an excuse.

The change to the allocation will come into effect in fiscal year 2023-2024.

“It will be a wonderful thing to see Magnolia Park restored to what it once was,” Pro-Tem Mayor Shannan Maust said.