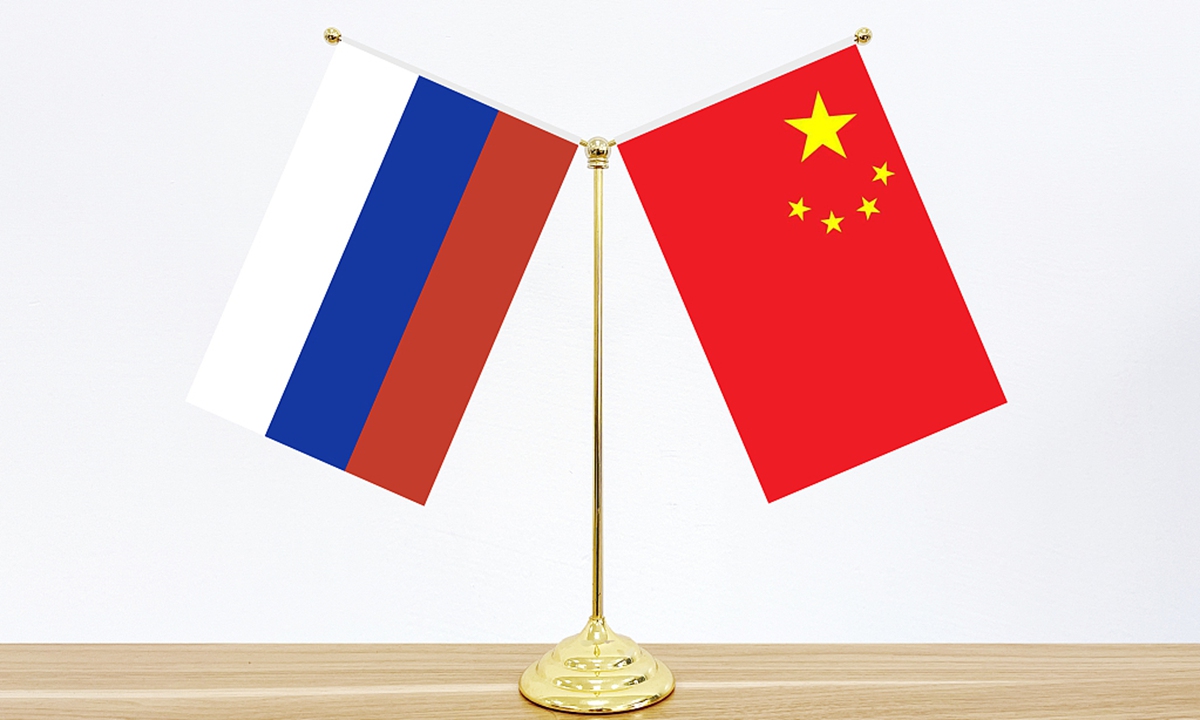 As long as China and Russia are side by side, hegemony will not win: Wang Yi

Chinese State Councilor and Foreign Minister Wang Yi on Thursday, the penultimate day of 2021, praised the strategic coordination and practical cooperation between China and Russia from the perspective of pandemic response, economic recovery, regional stability and global governance, stressing that as long as China and Russia stand side by side and deepen coordination hand in hand, the international order will not fall into disarray, justice in the world will not collapse and hegemony will not win.

Wang made the remarks during his interview with state media on the state of international affairs and Chinese diplomacy in 2021, the year which marks the 20th anniversary of the signing of the Treaty of Good Neighborliness and Friendly Cooperation between China. and Russia.

As to the question of what does global strategic stability and development mean when China and Russia shoulder and shoulder their responsibilities, Wang said that China and Russia are two great countries of global influence. Their strategic coordination and practical cooperation are global in scope and play an irreplaceable role.

When it comes to responding to the pandemic, China and Russia have set a good example for the world. With solidarity and mutual assistance, the two countries have been pioneers in the research, development, production and global distribution of vaccines, in addition to jointly opposing the stigma and politicization of issues related to the coronavirus and the research its origins, showing other members of the international community that solidarity is the right way to fight the pandemic, Wang said.

China and Russia have also given a strong impetus to the global economic recovery, a strong guarantee for regional stability and demonstrated a sense of responsibility in global governance, he said.

On June 28, President Xi Jinping and President Vladimir Putin officially announced the renewal of the treaty and made it more relevant in the new era. The two presidents have remained in close strategic communication throughout the year and will meet for the Beijing Winter Olympics.

In his year-end press conference, Putin stressed that Russia opposes the politicization of sport and that it is “unacceptable and wrong” to launch a so-called diplomatic boycott of the Winter Olympics. of 2022 in Beijing. He noted that Washington will not prevent China’s emergence as a global competitor by dragging politics into sports.

Chinese Ambassador to Russia Zhang Hanhui said in an interview with Sputnik News Agency on Thursday that China and Russia are expected to reach a record trade volume of $ 140 billion by the end of 2021 and he expressed confidence in meeting the 2024 target of $ 200 billion on time.

According to Chinese customs data, from January to November, Sino-Russian trade reached $ 130.4 billion, up 33.6 percent year on year.

The volume of bilateral trade between China and Russia has increased nearly 13-fold, from $ 8 billion in 2000 to $ 107.7 billion in 2020. in trade structure and level of cooperation.

A new poll by the Global Times Research Center, which was released on Wednesday, shows that more Chinese consider China-Russia and China-EU relations more important than Sino-US relations.

This is the first time that the Global Times survey shows people believe Sino-Russian ties are the country’s most important bilateral ties, ahead of Sino-EU and Sino-US ties, since the center of research launched the annual survey in 2006.

Mutual trust between China and Russia is strong as the two countries face a similar international environment and challenges of unilateralism, hegemony and intimidation, Yang Jin, associate researcher at the Institute of Studies Russian, Eastern European and Central Asian from the Chinese Academy of Social Sciences, the Global Times said.

At the peak of successful 2021, 2022 is eagerly awaited by the peoples of China and Russia on further cooperation on anti-epidemic efforts, trade and economy, arms control, and climate talks.

In an exclusive interview with the Global Times published Thursday, Russia’s national space agency Roscosmos said China and Russia will sign a new space cooperation program for 2023-2027 next year, which will include a plan to create an International Station. of open and inclusive lunar research. (ILRS) by 2035.