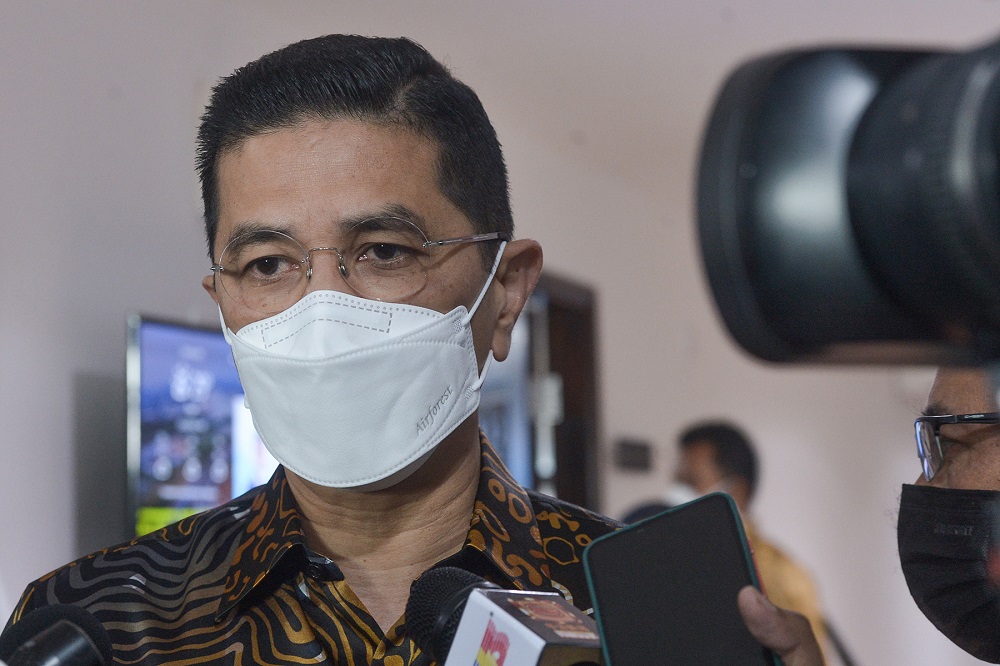 Senior Minister and Minister of International Trade and Industry (Miti), Datuk Seri Mohamed Azmin Ali, said RCEP is paving the way for businesses in the region to be included in the largest free trade agreement in the world. world. – Photo of the Malaysian courier

KUALA LUMPUR (March 27): Qatari companies have been invited to take advantage of the Regional Comprehensive Economic Partnership (RCEP) by partnering with Malaysian companies and becoming part of the new regional economic landscape.

Senior Minister and Minister of International Trade and Industry (Miti), Datuk Seri Mohamed Azmin Ali, said RCEP is paving the way for businesses in the region to be included in the largest free trade agreement in the world. world.

He tweeted that during his meeting with Qatar’s Trade and Industry Minister, Sheikh Mohammed Bin Hamad Bin Qassim Al-Thani, he informed his counterpart that RCEP had come into force for Malaysia.

During the meeting, the two sides also recognized the importance of the Malaysia-Qatar Joint Trade Committee (JTC) in identifying potential new areas of bilateral cooperation.

“I believe this target is achievable as our bilateral trade grew by 24.4% last year and Malaysia’s exports to Qatar increased by 31.9% in 2021 compared to 2020 despite the economic challenges without precedent caused by the Covid-19 pandemic,” said Mohamed Azmine.

He added that the two governments agreed to hold the third meeting of the JTC to chart the future course of economic growth for the two countries, focusing on strategic and high-impact sectors.

“Malaysia and Qatar will also continue to work on the investment guarantee agreement to encourage more cross-border investment between the two countries as we strive to achieve a strong and sustainable economic recovery,” he said. declared.

The Chief Minister was one of the members of Prime Minister Datuk Seri Ismail Sabri Yaakob’s delegation during the Prime Minister’s official visit to Qatar.

In another tweet, Mohamed Azmin said that Qatar’s Agrico Agriculture Development WLL (Agrico) wanted to expand its project to produce high quality organic products in Malaysia and was in the process of acquiring a 40.5 hectare land in the Camerons. Highlands.

The project involves an investment of US$200 million in Malaysia over a three-year period.

The average annual production of the farm is 3,000 tons, of which more than 90% is destined for the local market.

The company also plans to invest an additional $160 million to start oil palm manufacturing in Malaysia, including the production of cooking oil, as well as composting palm waste as a high-grade substrate. for the hydroponic system. – Bernama

State Rep. Frank Chopp may be under investigation after redirecting funds to nonprofit he co-founded