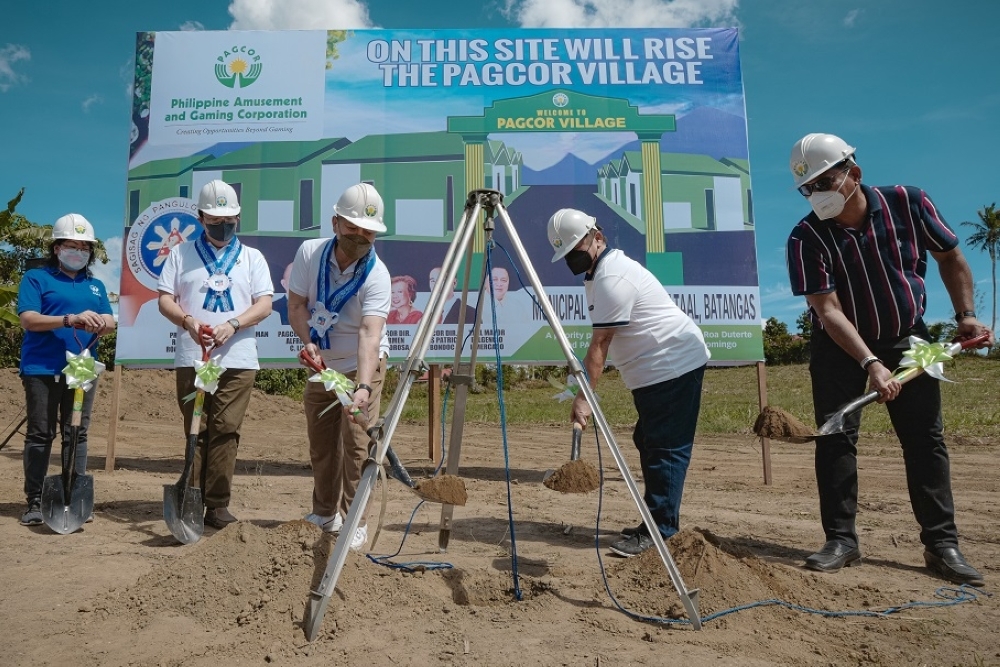 Pagcor, in conjunction with city officials in Agoncillo, officially opened the city’s first MPEC at the Barangay Pancipit Children’s Park. The community, where the structure will be built, was located about 14 kilometers from the permanent danger zone. The first P50 million tranche of MPEC, amounting to P25 million, was released in December 2021.

In addition to getting cash assistance to build an MPEC, Agoncillo also received funding of 30 million pesos from the state-run gaming company in February 2021 to build a residential site for Taal evacuees, dubbed “Pagcor Village”, which is already 30 years old. percent complete.

Agoncillo Mayor Daniel Reyes said the Pagcor-funded MPEC will replace their old evacuation center which collapsed after huge tremors from the turbulent Taal volcano in 2020 weakened its foundations.

In a message at the event, Pagcor’s vice president for the corporate social responsibility group, Ramon Stephen Villaflor, said the agency, under the leadership of chairman and chief executive Andrea Domingo, had shifted its focus from building schools to building evacuation centers to providing permanent emergency structures. to the communities that need it most.

US debates additional tariffs on Chinese goods over Russian support