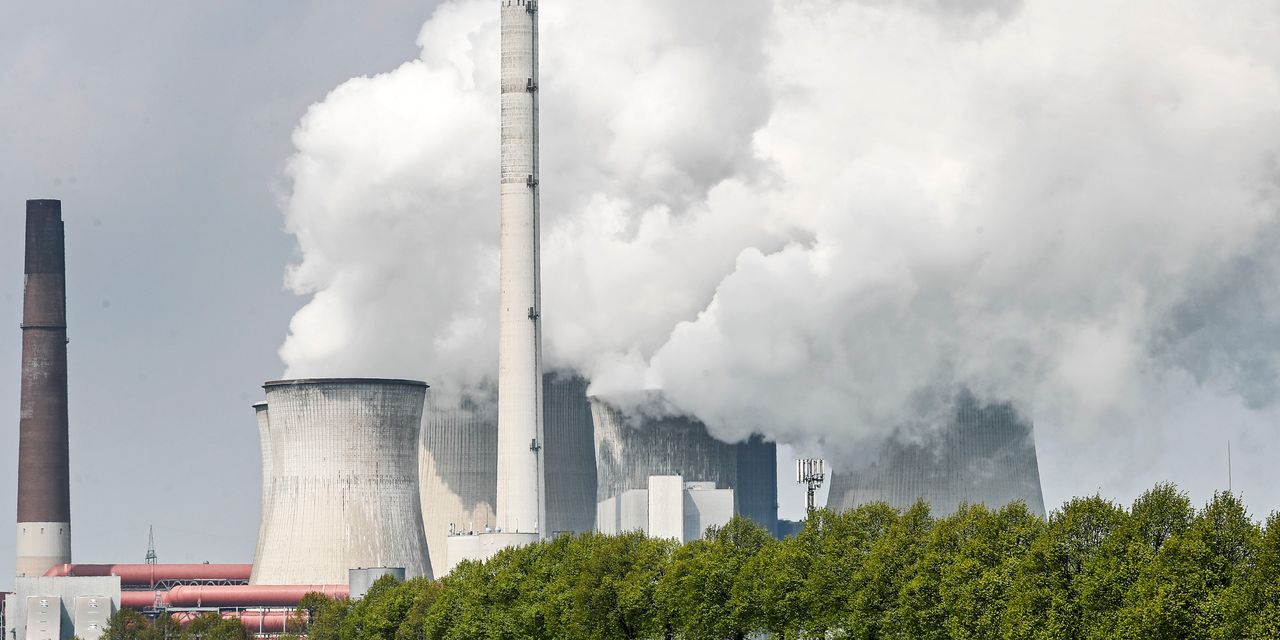 
A global carbon tax is viewed by many economists as the most effective approach to decarbonizing industry, but creating one has always seemed like a political impossibility. A new carbon tax at the borders of the European Union may well start to change that.

On Wednesday, the European Commission proposed a new tax on certain imports from countries that do not tax carbon dioxide emissions in the same way as the bloc. The tax, known as the Carbon Border Adjustment Mechanism, or CBAM, is one of a larger set of adjustments to EU rules to meet new climate ambitions.

The measure aims both to level the playing field between foreign and domestic producers and to reduce the risk of local businesses relocating outside the EU to avoid the bloc’s strict rules. As drafted, the CBAM could pave the way for a global carbon price by setting a carbon cost on certain imports into the EU, one of the world’s largest markets. Proposals must be agreed and will be phased in over a period of several years.

The political challenges are many, but Brussels is hoping Washington will create a comparable tax to protect its domestic producers as it elevates its climate ambitions. President Biden mentioned this during the 2019 presidential campaign and White House climate envoy Gina McCarthy said “it’s not out” at a BloombergNEF event on Tuesday.

A combined effort by CBAM to create an EU and US carbon club “could really be an incredible stimulus for others, starting with China, to do more about the climate,” says Simone Tagliapietra, senior fellow at the Bruegel think tank.

While this level of cooperation currently seems unlikely, the EUR 9 billion in annual CBAM-related revenue the EU anticipates by 2030 could spur politicians to act to collect the money instead of Brussels.

CBAM will target aluminum, cement, fertilizers, electricity, steel and iron. Companies in regions without similar carbon costs should purchase CBAM credits for verified emissions released during the production of their imports into the EU. The price will be linked to the carbon cost determined by the EU Emissions Trading System, currently above € 50 per metric tonne.

European manufacturers have long called for this type of levy, but they are unhappy with the current proposal as it reduces their allocation of free EU carbon credits, which can cover 70% or more of their emissions. Brussels is concerned that continuing to grant free ETS allowances could violate World Trade Organization rules, but industry representatives believe CBAM and free allowances – without which their exports risk becoming uncompetitive. – can coexist.

Russia, Turkey, China and the UK are expected to be the hardest hit, according to the Center for Europe Reform, a UK think tank. They could appeal to the WTO, although any decision would take years. Most US exports to the bloc will not be affected, reducing the risk of a transatlantic breakup.

The big players in the affected sectors are already striving to decarbonize their operations, but need time, significant investment and, ideally, customers willing to pay more for green products. Rusal, the largest aluminum producer outside of China, recently announced plans to split its dirtiest facilities into a separate company, suggesting any new rule could lead to regulatory arbitrage as well as real cuts. emissions.

A global carbon price remains a fancy notion for now, but something like it could take shape if the EU’s CBAM, like its ETS, sets an example for other regimes. It all depends on Washington’s ambitions.