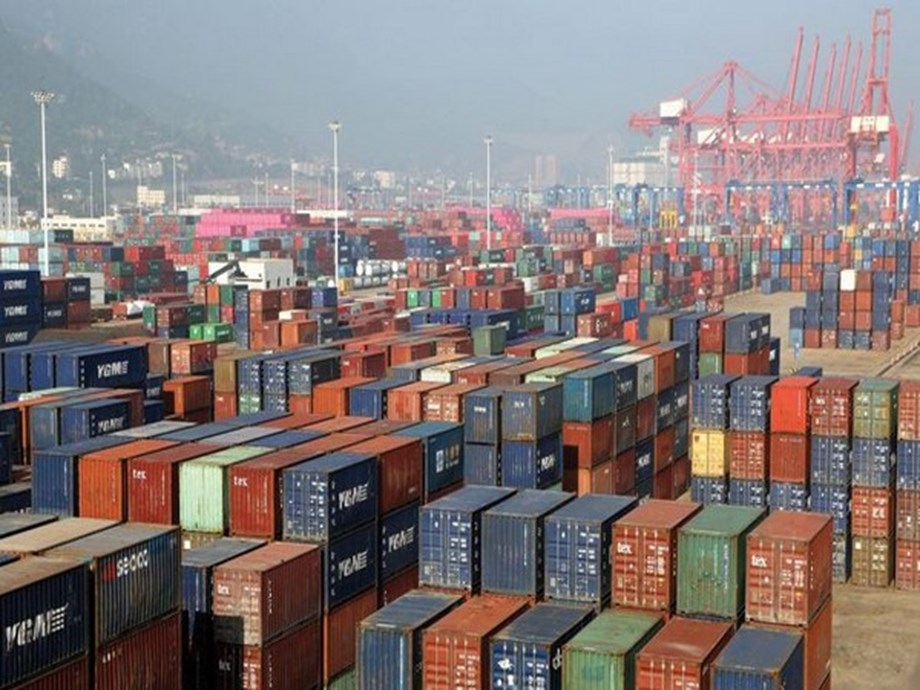 China calls on the United States to reverse the increase in tariffs on Chinese goods amid soaring inflation in the country, Commerce Ministry spokesman Gao Feng said Thursday. He noted that this would meet the interests of both countries, according to the Sputnik news agency.

“In the current situation of high inflation, canceling the tariff increase on Chinese goods serves the fundamental interests of American consumers and businesses,” Gao said, adding that Washington’s policy of unilateral tariff increases does not benefit neither to their countries nor to the world in general. In 2018, the United States increased duties on some Chinese imports in an effort to balance the trade deficit. The two countries exchanged several rounds of reciprocal tariffs the following year.

In January 2020, the Trump administration and the Chinese government reached a two-year trade deal known as “Phase One,” under which the United States retained 25% duties on Chinese goods from worth about $250 billion a year, and 7.5% duties on goods worth $120 billion, while China has pledged to buy $75 billion worth of goods US industrialists, $50 billion in energy, $40 billion in agricultural products and up to $40 billion in services, Sputnik News reported. Last year, in December, China said it had made efforts to stick to the agreement despite the pandemic and expressed hope that the United States would also make efforts on its side to continue to develop the bilateral trade. (ANI)

(This story has not been edited by the Devdiscourse team and is auto-generated from a syndicated feed.)