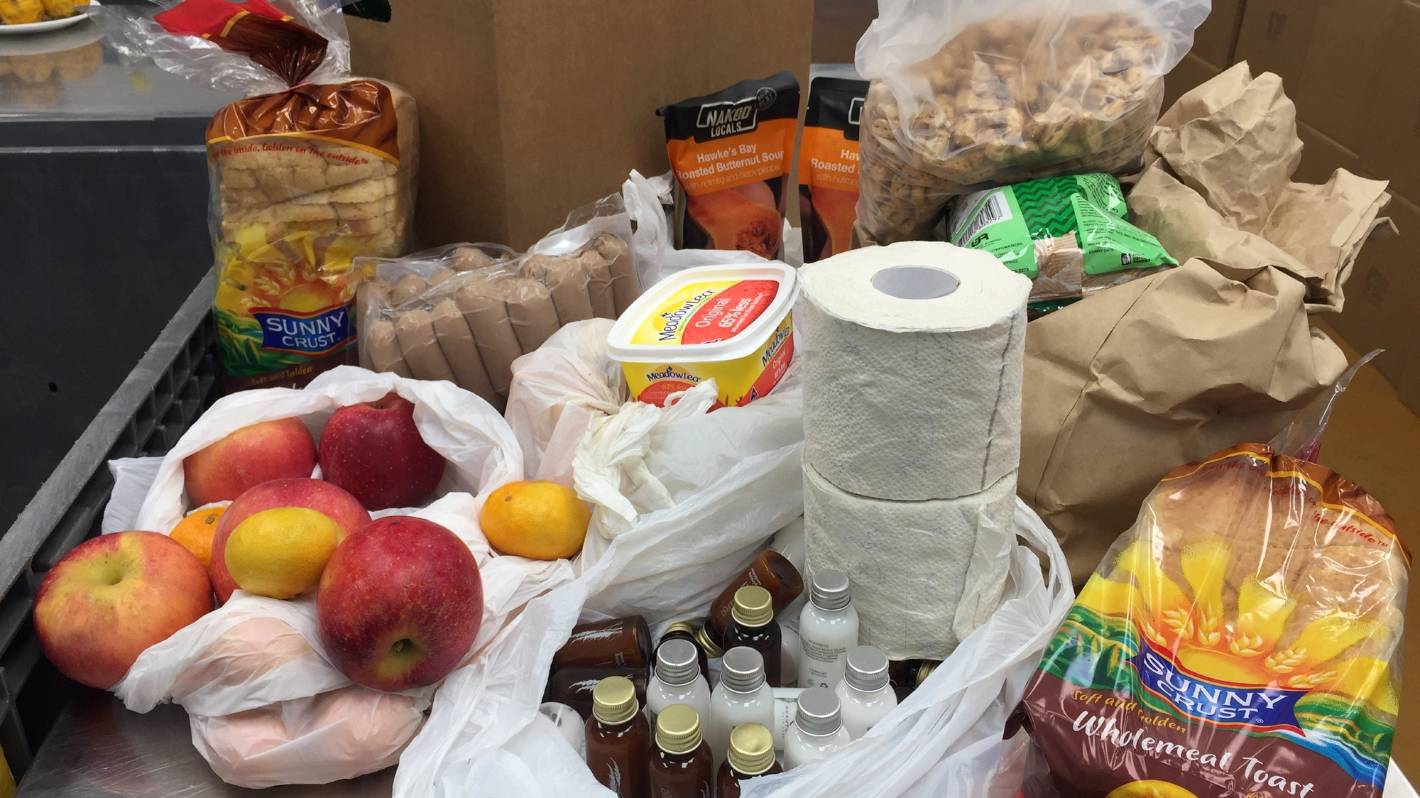 Covid-19: Delta crushes those already in difficulty, pushing charities to their limits

It’s not about wanting charity, it’s about desperately needing it.

A perfect blend of no income, pride and embarrassment means more and more Auckland families are living in poverty. Families who had never asked for help before must now do so.

This week, the Milford Foundation announced a donation of $ 501,000 to the Manukau Urban Maori Authority (Muma), Fono and the Village Community Service Trust, where former All Black Sir Michael Jones is a mainstay. (The extra $ 1,000 is so the total amount can be divided by three.)

Just a few months ago, the foundation gave $ 240,000 to the same three organizations, an indication of how quickly the need is growing.

Former All Black Sir Michael Jones, of whom the Village Services Community Trust was one of the beneficiaries, said demand for food packages in the second lockdown had increased dramatically, by up to 500%.

But what really stood out was the wider range of people affected this time around.

“What has been more concerning is the avalanche of families and individuals who would not normally need to use a food bank, becoming increasingly dependent on the services of the food bank,” said Sir Michael.

It is a desperate situation, with food banks even going out into the community to seek out those who are too proud to admit they need help.

They try to spot those who cannot pay their bills, to spot houses that appear to have had their electricity cut off.

Many families barely got through the Covid blow of 2020, only for the Delta variant to come and call in 2021 and erase what little they had left.

Coupled with the need to find families in need, Delta’s ability to spread quickly, sending families into isolation, so they cannot go out looking for food.

“We bring them food because they can’t get out of their dock,” Osborne says.

Muma serves as a logistics hub for several marae in Manukau, which have not been able to meet the demand of their whānau. The food package call is around 3,000 to 5,000 per week, according to Osborne’s estimates. He is grateful for the help of the Milford Foundation.

“It allowed us to support the marae, to put the kai in the hands of their whānau.

Marsden says there is a real need “to bring some Christmas cheer to families at a time when for many of us it’s family reunion, good food, good wine. and occasional gifts ”.

“They don’t want to ask for help. These people have been self-sufficient. You know, they always took care of their families, and now they just can’t anymore.

“It’s very different from what it was in the past. There are whānau lining up for bags of food – for food aid – who have never done it before, never expected to do it, ”she said.

“Many of the communities that have been affected are shift workers, casuals and hard-working entrepreneurs.

“Obviously, with the blockages, the work stopped and, although they always worked hard to provide for their families, they couldn’t because there was no work.

“So the need for support has grown exponentially, and the families that need support are the ones that have never been seen before. “

Milford Asset Management co-founder Brian Gaynor said stock companies have thrived over the past 15 years and could do more charitable work.

In his opinion, New Zealand companies spend less of their profits in this area than those abroad.

“There are no hard and fast rules about these things, it’s an ethical or moral judgment,” Gaynor says.

“It’s a question of attitude. Some people will say “I work incredibly hard, I’m supposed to be rewarded for this, I deserve it”. It comes down to the attitude of the leaders and the company. “

“Others will say that I am part of the community, it has helped me get to where I am, I will give back. They have no obligation to do so.”

“But the rich are getting richer, the divide is opening up, and it could be argued that there is a social responsibility in examining the fragmentation that causes it.

“There is a general world movement in this direction. Companies around the world are changing their minds: “We have a responsibility to our people, our customers, our company and our shareholders”. It seems to me that our companies are slower to do this. “

The Mainfreight stockbroker does a lot of “in-kind” charitable work and only reports money donated under the law, Group CEO Don Braid said, listing a wide range of initiatives supported by the company.

“We have fairly strict criteria regarding the funding of charities, which aim at the education of underprivileged children.”

The Sunday Star-Times Next week will take a more in-depth look at the charitable sector, its support by major corporations and whether having 28,000 charities wastes too little money.

“We are in a privileged position to be able to help others,” she says.

“We recognize that just growing an individual’s wealth is not enough, it is more than that. We have to look at what is happening on the road and in every corner of New Zealand, for New Zealand to ultimately be successful. “