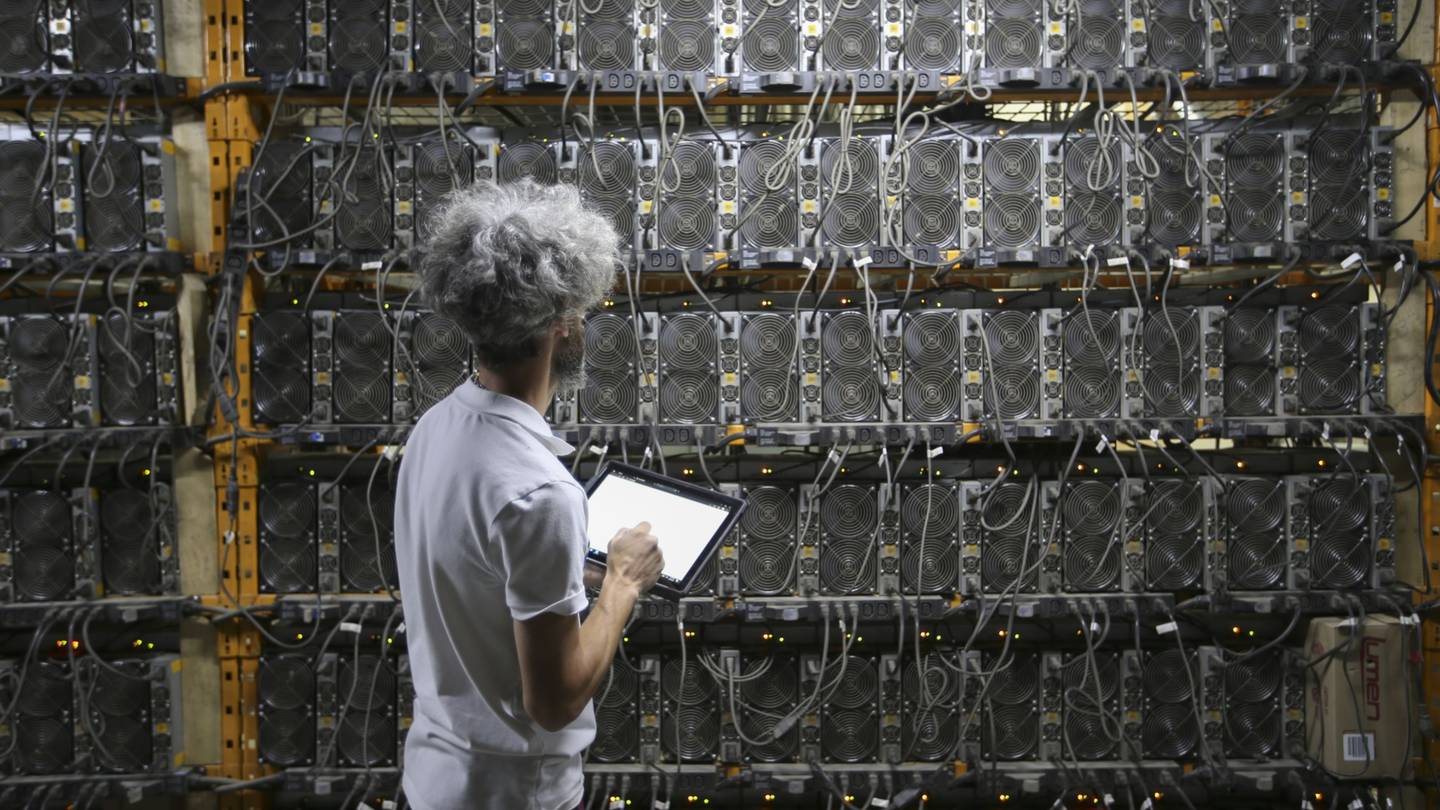 Crypto Scam Victims Have Lost Over $1 Billion Since 2021

More than 46,000 people have reported losing more than $1 billion in cryptocurrency fraud since the start of 2021, the U.S. Federal Trade Commission said in a report on Friday.

Nearly half of people who said they lost digital currency in a fraudulent scheme said it started with an advertisement, post or message on a social media platform, the commission said.

The cryptocurrency craze hit a fever pitch last year, with Bitcoin hitting a high of $69,000 in November.

Reports indicate that social media and crypto are a combustible combination for fraud, the agency said and added that approximately $575 million of all digital currency fraud losses were from “false trading opportunities.” ‘investment”.

Nearly four out of 10 dollars lost in social media fraud were lost in crypto – far more than any other payment method, with Instagram, Facebook, WhatsApp and Telegram being the top social media platforms in such cases, according to the report.

The average loss reported for an individual was $2,600, and Bitcoin, Tether and Ether were the main cryptocurrencies people used to pay scammers, the commission said.

Coinciding with the report, a landmark environmental measure designed to curb the spread of fossil fuel-burning cryptocurrency mining operations has been passed by the New York State Legislature.

The closely watched bill imposes a two-year moratorium on new and renewed air permits for fossil-fuel power plants used for energy-intensive “proof-of-work” cryptomining. Proof of work is the blockchain-based algorithm used by Bitcoin and some other cryptocurrencies.

The bill, which supporters and opponents say is the first of its kind, is now before Democratic Governor Kathy Hochul for consideration. The governor said she wanted to make sure any legislation balances economic and environmental concerns.

“It shows us that we cannot refuel fossil fuel power plants for private gain in New York, especially as we seek to move away from fossil fuels altogether.”

Ms Moran said there are potentially dozens of fossil fuel plants in New York that could be converted into mining operations.

Cryptocurrency industry proponents said the measure would stifle economic development in New York as other states court the burgeoning field.

The Blockchain Association, an industry group, said passing the measure would send “a clear signal that the crypto industry is not welcome in the state.”

“Now is not the time to relinquish New York’s position as the financial capital of the world,” executive director Kristin Smith said in a statement Friday.

The Blockchain Association, an industry group, said the measure would simply incentivize mining operations to move to other states.

Cryptocurrency mining requires specialized computers that consume huge amounts of power. A study calculated that in November 2018, Bitcoin’s annual electricity consumption was comparable to that of Hong Kong in 2019.