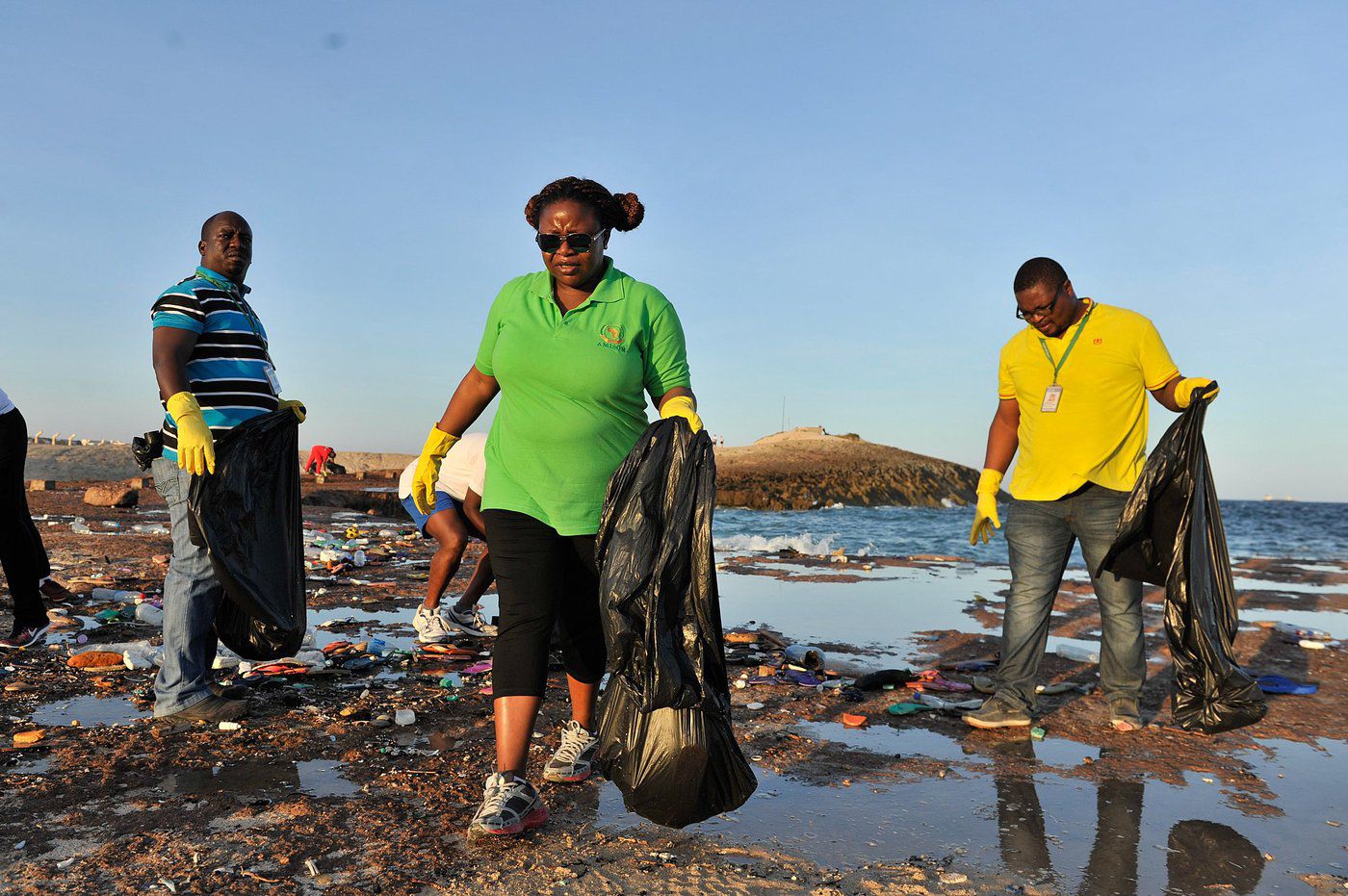 LIMERICK June 3 – More than six million people have died from Covid-19 since its outbreak in late 2019.

Seeing an opportunity to behave as a good corporate citizen, the tobacco industry took action. He distributed soaps and information leaflets and paid for billboards and health kits through a charity he sponsors.

Corporate Social Responsibility (CSR) promotes the idea that a company should be concerned not only with profits and products, but also with broader societal and environmental issues.

The world’s largest tobacco companies, often referred to collectively as “Big Tobacco”, have made a great show adopt CSR as the foundation of their business approach.

They have carefully developed a reputation for corporate philanthropy, supporting a range of good causes from Covid-19 to HIV/AIDS interventions with artistic and cultural events and institutions.

Legal scholar Lissy Friedman has described Big Tobacco’s use of CSR as a “a sword and a shield”: this is an attempt to minimize the damage to his reputation following revelations of his professional misconduct.

What Big Tobacco fails to mention in the glossy brochures describing its good corporate deeds is the pain and suffering caused by its product.

The World Health Organization (WHO) estimates that tobacco directly kills up to seven million people a year – more than Covid-19 – and more than a million non-smokers die from exposure to second-hand tobacco smoke.

With half of smokers dying from tobacco-related diseases, estimates suggest the global death toll will rise to 10 million people per year by 2050.

Such stark statistics make for uncomfortable reading for smokers and investors.

But Big Tobacco is an expert at circumventing both bad press and government restrictions. Some have described it as the many-headed hydra from Greek mythology: for every severed head, two grow in its place.

Big Tobacco’s CSR camouflage now includes more and more attempts to ‘green wash’ its business activities. Greenwashing is the act of giving a “green glow” or marketing twist to a company’s public relations to imply that its products, practices and policies are more environmentally friendly than they actually are.

The extremely negative environmental impact of Big Tobacco has been explored in depth in a number of WHO reports.

These have produced overwhelming evidence in cradle-to-grave analyzes ranging from agricultural production to manufacturing and transportation to tobacco use and disposal. Issues include the use of agrochemicals, deforestation and land degradation, production of carbon dioxide in manufacturing, and hazardous waste and disposal in landfills.

Agencies such as the University of Bath Tobacco Control Research Group highlighted other issues, such as the role of child labor in global tobacco production.

In the face of such negative coverage and aware of growing international concerns about sustainability, environmentalism and social responsibility, Big Tobacco has consistently attempted to subvert these criticisms.

He has boldly engaged in a wide range of selfish greenwashing activities, such as organizing beach cleanups and environmental financing and disaster relief organizations.

“Sustainability” is one of the eight headings on the top menu bar. The homepage prominently states “BAT is an FT climate leader again” as it appeared in the 2022 FinancialTimes ranking of companies that have reduced their greenhouse gas emissions.

This is just one of the latest accolades Big Tobacco has earned for ostensibly taking action to protect the environment. Philip Morris International (PMI) has now been awarded List A sustainability status for five years in a row speak Carbon Disclosure Project (CDP), a non-governmental organization that operates a global environmental disclosure system for large corporations.

Many examples of such environmental initiatives exist, including non-profit organizations created or funded by the tobacco industry to give them a veil of environmental legitimacy.

Big Tobacco also works with organizations committed to important social issues such as Foundation for the Elimination of Child Labor in Tobacco Growing (ECLT) and the International Tobacco Growers Association (ITGA).

At first glance, such alliances demonstrate the industry’s commitment to tackling these issues. But a closer look reveals that the ITGA is little more than a front for tobacco companies.

Leak of tobacco industry documents actually describe the ITGA using the term “forward” and describe how it can be used strategically on behalf of Big Tobacco.

The ECLT was co-founded by BAT, and organizations with a similar agenda, such as the Slave-Free Alliance, receive funding from the tobacco industry. In 2019, ECLT members and donors included not only BAT, but also JTI, PMI and Swedish Match.

Perhaps the most obvious problem with Big Tobacco’s greenwashing is the veneer of respectability it provides.

The environmental awards and social responsibility credentials sound impressive, but the reporting systems used to claim certain rewards are incredibly low. Many rely on information provided by companies, while others lack fixed criteria or targets, allowing companies to choose the metrics that work best for them.

Monitoring of these claims is minimal, and if tobacco companies score poorly on an assessment, they can simply opt out of the system – as BAT, JTI and Imperial Marks have done with the CDP forest initiative after receiving poor marks.

Second, greenwashing helps legitimize and normalize many tobacco products, while they remain an addictive carcinogen that kills one in two consumers.

In May 2022, the WHO published Talking Trash: Behind the Tobacco Industry’s ‘Green’ Public Relationswhich called on governments to ban greenwashing by Big Tobacco.

Tobacco packaging is regulated in many jurisdictions, but greenwashing emerged fairly recently – and it left loopholes that the industry has exploited.

For example, although the main European Union directive regulating the manufacture, presentation and sale of tobacco products explicitly states that the labeling and packaging of tobacco products must not contain any element suggesting “a certain tobacco product has enhanced biodegradability or other environmental benefits”, the legislation does not prohibit such greenwashing elsewhere.

Big Tobacco’s greenwashing efforts are little more than a cynical attempt to claim a high moral position. Under any form of examination, they seem crude and obvious.

But the problem is that only a small percentage of people critically investigate industry claims of positive environmental and social action. This means that many people are seduced by the green glow of respectability that the industry has carefully funded and given to itself.

Article published with the kind permission of 360info.

Crypto Scam Victims Have Lost Over $1 Billion Since 2021