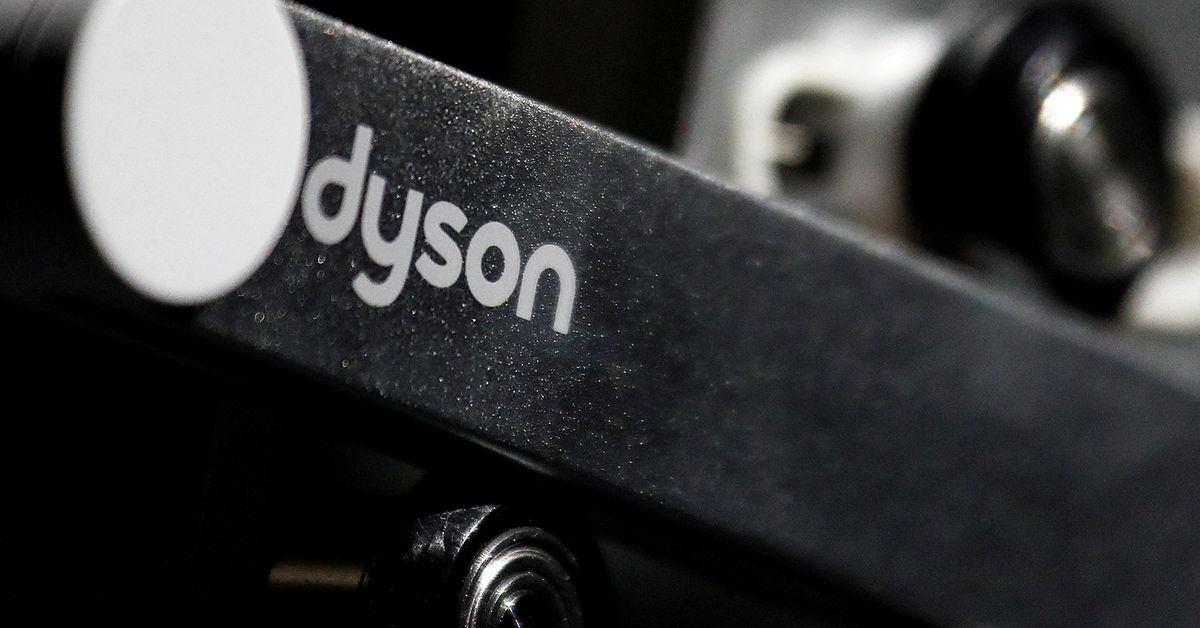 A Dyson logo is seen on one of the company’s products displayed at an event in Beijing, China on September 12, 2018. REUTERS / Damir Sagolj

The electronics manufacturing services company said it would work with the Malaysian Human Rights Commission, known locally as Suhakam, after Dyson, the company’s biggest customer, broke up ties to ATA after an audit of its work practices and allegations by a whistleblower. Read more

The ATA said on December 7 that it had found cases of staff working excessive overtime and taken action against an official who had coached employees for a job audit.

The ATA said Suhakam visited its facilities on September 27 to verify the forced labor allegations reported by the media, and provided comments for improvement to the company’s attention.

He did not elaborate on the comments, but said he had put in place additional grievance channels for workers, fired an agent who charged workers a recruitment fee, and improved communication problems at the clinic at the clinic. company that cared for workers.

Suhakam has confirmed that he will work with the ATA to improve their practices.

ATA also stated that it “looks forward to working closely (…) with the government, the Department of Human Resources and other relevant bodies in its efforts to intensify its ESG and (corporate social responsibility) efforts) “.

The ATA has called for the charges to be dropped, saying all of the breaches were caused by “challenges presented during the pandemic.” Read more

Over the past two and a half years, seven Malaysian companies, including the world’s largest glove maker and palm oil producer, have faced US import bans over allegations of forced labor.

Central bank digital currencies, regulations will be trends to watch in ’22