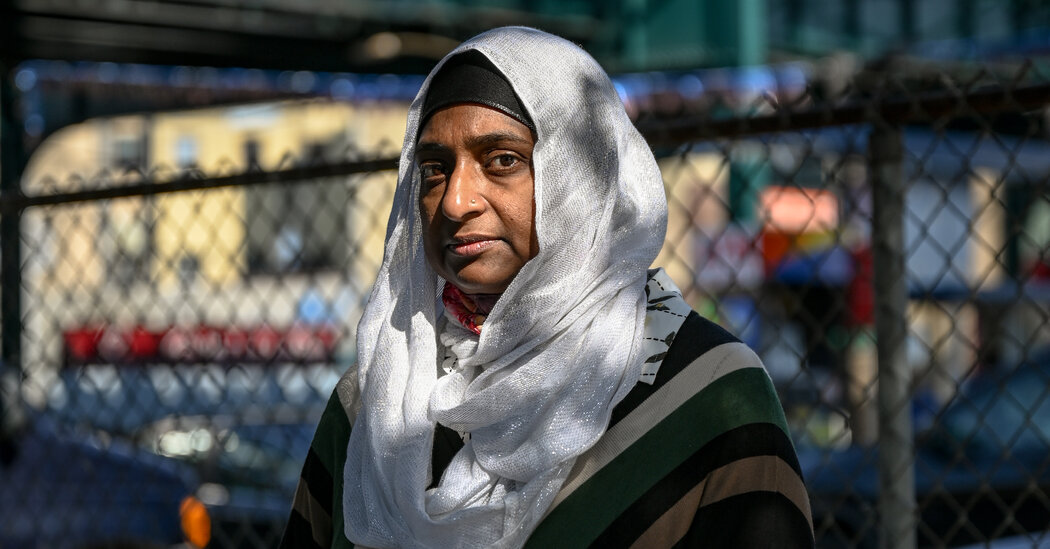 In dozens of community organizations, employees helped workers put together the documents needed to apply, as more people arrived in September, inspired by the stories of friends and neighbors who had received payment, said Angel Reyes, Long Island regional coordinator for the rural and migrants ministry.

Mr Reyes said he and his colleagues knew many more people in the area who did not come, whether for fear their information would be shared with authorities or for lack of transportation options. On Eastern Long Island, home to large numbers of Latin American immigrants who work in landscaping, agriculture and nurseries, “public transportation is virtually non-existent,” Reyes said, a situation also common in the Hudson Valley and further north of the state.

Many workers work long hours, some of them seven days a week, he added, creating another barrier.

Abraham de la Cruz, 43, who lives in Hudson, NY, lost most of his restoration and construction work when the pandemic struck and made do with around $ 100 a week, he said . He moved in with a relative, sleeping on his couch.

Mr de la Cruz, who only attended school until second grade in Oaxaca, Mexico, said he had not heard of the fund until it was too late to apply, partly because he didn’t speak English or read very well. Last week a friend told him about it.

Do insiders own a lot of shares in Lenovo Group Limited (HKG: 992)?