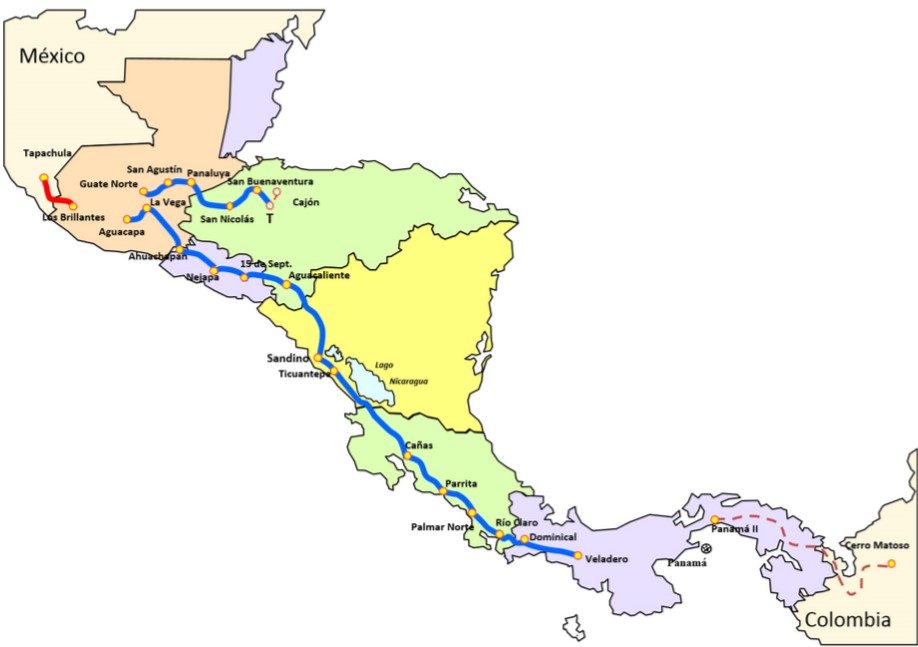 The creation of an electricity transmission infrastructure fund would make it possible to maintain the operational distribution capacity on the Central American regional electricity market (MER) at 300 MW.

Rafael Campos, member of the MER monitoring group at the Central American Power Interconnection Commission CRIE, presented the proposal at an online forum.

A 2014 CRIE resolution set a minimum exchange target of 300 MW for the first circuit of the Siepac network.

He added that the resources would come from multilateral lenders such as the IDB, Cabei and IFC, and from international cooperation agencies including AFD, GTZ and USAID.

During his presentation, Campos underlined the â€œcriticalâ€ need for greater coordination and harmonization of national and regional expansions, in particular, the implementation of regional regulations to require the achievement of the target of 300 MW.

To continue reading, subscribe to BNamericas for all the information in this article and access to related news and reports.