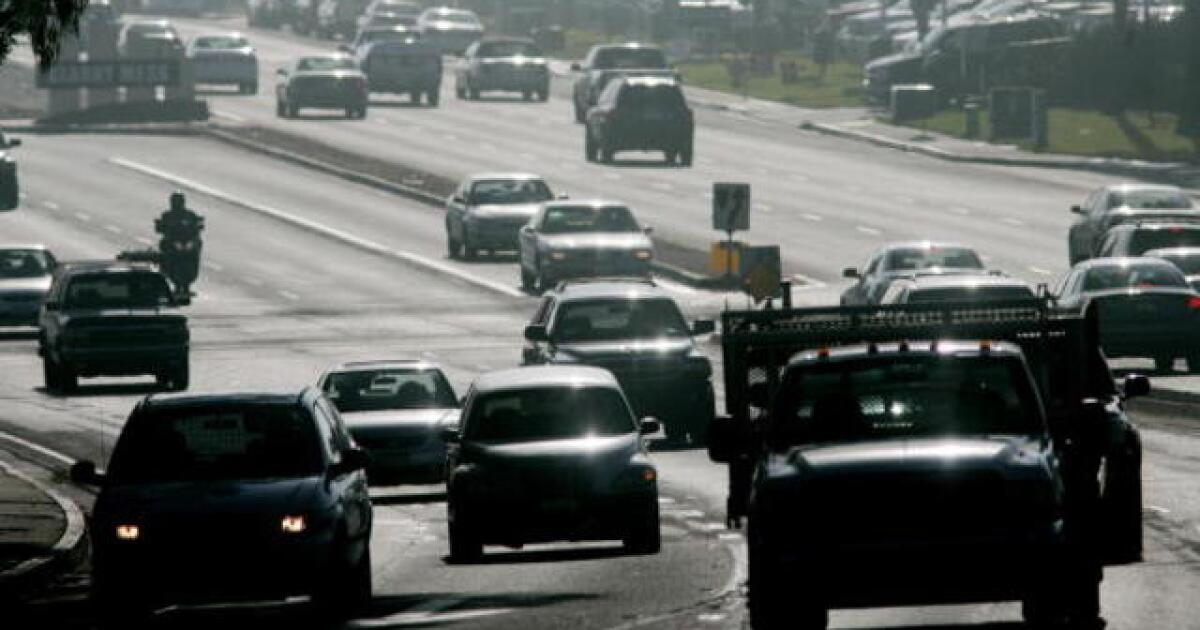 
SAN DIEGO (KGTV) – SANDAG will hear a new regional plan on Friday, with the aim of creating a fairer, faster and cleaner transport system. But how this is funded is still under discussion.

The future Balboa Avenue transit hub is one of nine new light rail stations being built on the UC San Diego Blue Line. Local officials said outside the new station on Thursday that they hoped to bring more transit sites like this to neighborhoods near the border and into North County.

The proposed regional plan for 2021 is a schematic of what the transit system would look like in 2050.

San Diego Mayor Todd Gloria, who is also SANDAG’s vice president, says the gist of the plan is to give people more options. This includes the tramway, the extension of sidewalks and cycle paths, as well as the managed lanes on our highways.

The managed lanes would have restrictions or require tolls. Local officials say the costs would be covered by local, state and federal funding.

One proposed idea is a road charge for drivers on the highway.

“The road charge has been the subject of general discussion in the United States for some time. As we watch gasoline tax yields decline, more vehicles are switching from gasoline power to electric power, we need to make sure we find a way for people who drive Teslas, and other vehicles like that pay their fair share, ”said Gloria.

According to online plan document (page 38), a road user charge has been described as follows:

“More and more people are driving more fuel-efficient, zero-emission vehicles, and as a result, gasoline tax revenues are declining. To compensate for this lost revenue and manage congestion, California is studying the idea of ​​charging people who take the road. As California chooses an approach to technology, collection methods and account management, SANDAG will work with member agencies, California MPOs and other stakeholders to determine how to make the most of the national system for a regional road charge that will benefit the San Diego region by improving air quality and managing congestion throughout the system while generating flexible revenue for local projects. “

Gloria added that this could be a way to make things fairer for everyone, saying the more you drive, the more you fund the system.

SANDAG’s board of directors will hear the proposed regional plan on Friday, and the plan will also be made public. Local officials are encouraging the people of San Diegans to review the plan and give their opinion. The plan can be viewed online here.