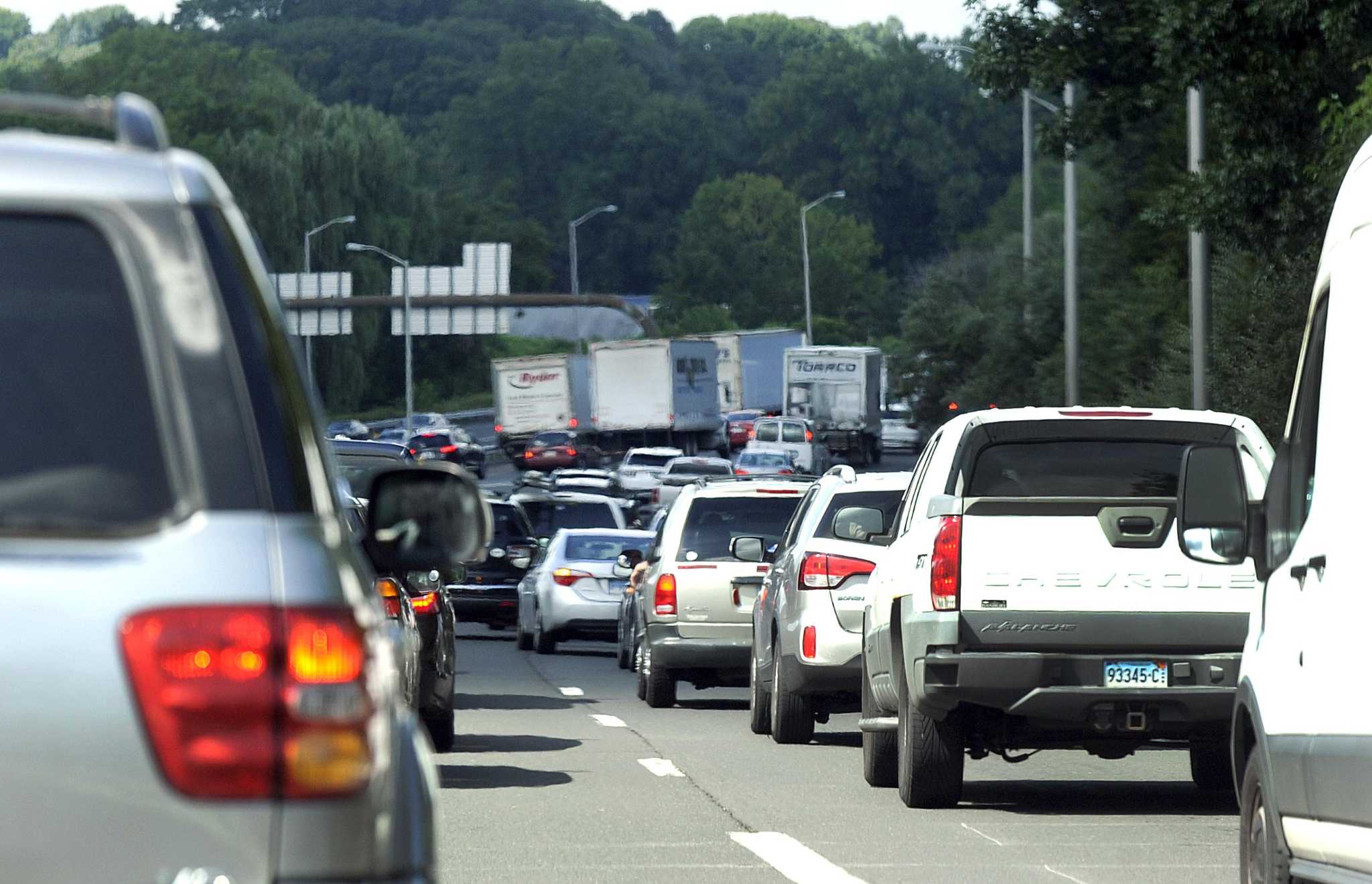 How some of the $ 5.38 billion in federal funding could be spent on the I-84 rail line in Danbury

DANBURY – The Hat City could be among the big winners in a federal infrastructure package that could fund improvements to Interstate 84 and the Danbury rail line.

These long-discussed plans to ease traffic on I-84 through Danbury and create a faster train line from Hat City to New York are among the priorities for the $ 5.38 billion Connecticut will receive infrastructure funding.

“It’s a historic breakthrough, literally,” US Senator Richard Blumenthal said Wednesday morning outside Danbury station, touting the federal package approved last week. â€œThis is going to benefit Danbury more than most other cities in the state because I think you are really ready to move forward. “

The money could also be used for the long-term goal of expanding rail service to New Milford, as well as improving roads, bridges, sidewalks and broadband in the Danbury area.

The funding could allow construction to begin earlier than planned in the mid-2030s at exits 3-11 on I-84, said Francis Pickering, executive director of the Western Connecticut Council of Governments. Officials discussed the widening of I-84.

â€œAdding resources to this program will potentially speed it up,â€ he said.

The state cited the need to improve I-84 in the Danbury area as early as 2000. A report focusing on exits 1 through 11 found the freeway in need of safety improvements for lanes. ‘acceleration and deceleration, local road improvements and widened and improved lane continuity. at exits 3-4 and 7-8, according to the I-84 project website. Access should also be improved between exits 3-8.

The project remains of great interest at the state level.

“The governor specifically called this project one of the most advanced in terms of planning,” said Blumenthal.

He noted that heavy traffic was obstructing I-84 at the intersection of Route 7.

“At the moment, this is creating bottlenecks, even outside of rush hour,” said the Democratic senator. “Every time you travel from Waterbury you’re going to run into this traffic that keeps people away from Waterbury.”

If a faster train could be created from Danbury to New York, this could also reduce traffic. This is one of the reasons why the reopening of the Maybrook line is one of the funding priorities.

Pickering added that it would be better for the environment as it could reduce emissions from cars.

Officials could hear in a few months the results of a study on the feasibility of reopening the Maybrook Line, Cavo said. The project could be bigger than ever because of the large number of New Yorkers who have moved to this area, he said.

â€œWith the influx of people who have moved here during the pandemic, it gives them huge opportunities to come back to the city,â€ he said. “We’re really excited about this.”

This potential line is the best example of the â€œtransformationâ€ of packaging, said Blumenthal.

“I would put him at the top of the state’s agenda, not just for Danbury,” he said.

The Danbury rail line has “untapped potential” not only for the city, but for the towns at stops along the way, Blumenthal said. The addition of the Maybrook line “would explode the economic development potential” of the region, he said.

Danbury is a prime area the state needs to focus on because of its rail line, proximity to New York City and its airport, among other factors, he said.

The city is the link between the counties of Fairfield, Litchfield and Westchester, said Pickering.

Mayor Joe Cavo has said he wants Danbury to remain a “regional center”.

â€œWe have been the economic engine of this region for some time,â€ he said. â€œWe’ve been at the forefront of a lot of these projects, trying to get funding for them.

Blumenthal estimated that the projects across the state will create thousands of jobs and support Danbury and the region’s economy.

â€œIt’s a job creation program,â€ he said. â€œBy creating new infrastructure, we are creating a new economy. It is the largest investment in rail and roads in a century, possibly in history. “