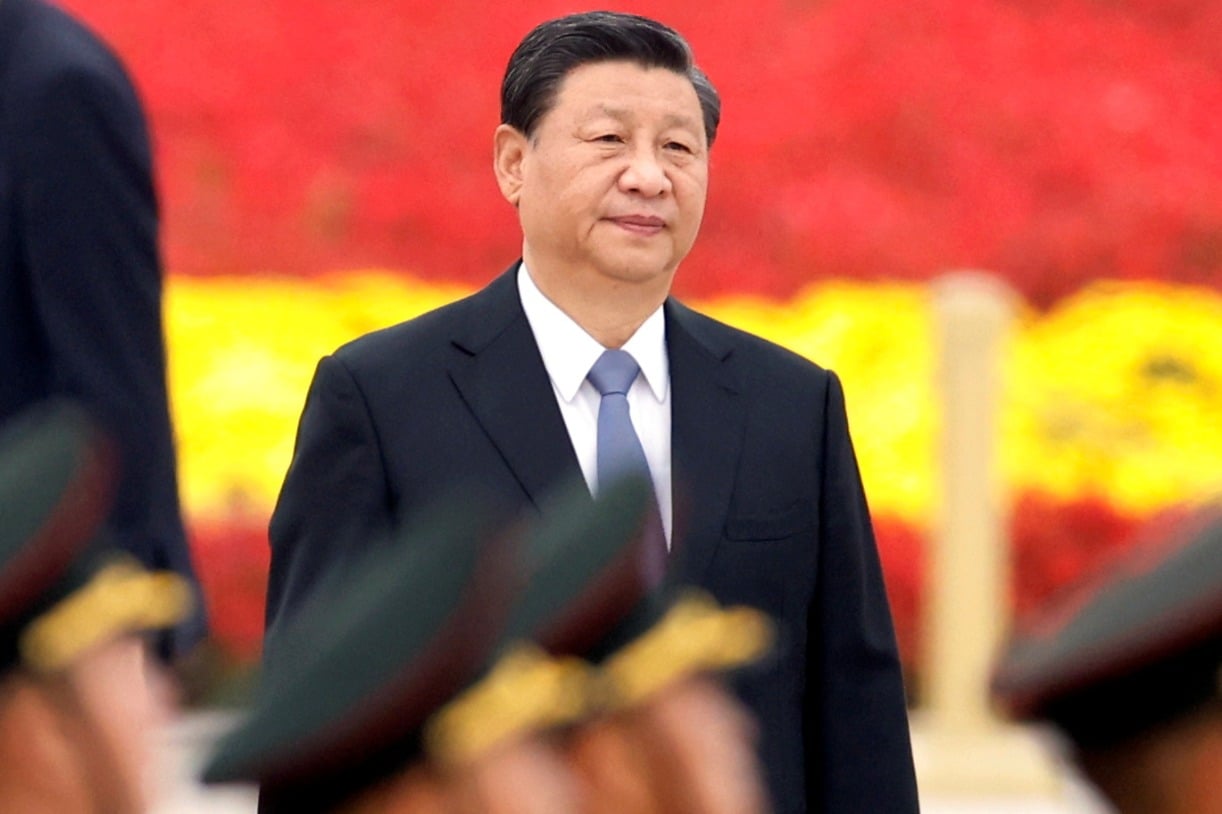 When a nation withdraws all of its embassy and diplomatic personnel, it indicates a serious international conflict. Other than a declaration of war or a dramatic regime change like the Taliban coming to power in Afghanistan, countries generally do not feel the need to press the metaphorical nuclear button of bilateral relations. However, on December 15, that is exactly what Lithuania did with its embassy in Beijing after China called for the recall of the Lithuanian ambassador and the demotion of the embassy to charge d’affaires.

This all stems from a decision by Vilnius to allow Taiwan to open a representative office and call it Taiwan instead of Taipei. Because of this, China launched a coordinated economic attack on Lithuanian companies. Not only have they been shut out of the Chinese market, but other European companies have been warned against using Lithuanian factories and products in their supply chains if they wish to continue doing business with the world’s second-largest economy.

Most nations would turn a blind eye to what a small country does. Yet the question now is: what can the West do to counter China in 2022 without a similar breakdown in relations?

Over the past two years, China has sought to control much of the geopolitical narrative in the world, and this has had direct consequences for its relationships with others. When Australia doubted Beijing’s assessment of the origins of COVID-19 and called for an independent investigation, China severely imposed economic sanctions on Canberra in a grand act of self-harm. The same has happened in this particular case of Lithuania, a former Soviet nation, despite the enormous pressure it has placed on EU-China relations.

In the Americas, China has pursued similar goals. As Lithuania severed relations with Beijing, Nicaragua abandoned Taiwan to establish diplomatic relations with the Chinese Communist Party. In return, Nicaragua quickly received a shipment of 200,000 SinoVac COVID-19 vaccines, almost the equivalent of the total of 300,000 Nicaragua has received from the United States so far.

Long ruled by a one-party communist system similar to that of Cuba and Venezuela, Nicaragua’s realignment with communist China on democratic Taiwan should come as no great surprise. Nevertheless, it is clear that in 2022, China will not change course as it seeks to shape the world in its image.

While at the international level, China tries to intimidate and coerce other countries into submission, at the national level, it uses a nationalist rhetoric not seen since the days of Chairman Mao Zedong. This inevitably affected his relationships with others, especially with Taiwan. Indeed, given the considerable overreaction described above reserved for nations that dare to allow Taiwan to operate under its name, it begs the question: How prepared is China to continue to tolerate the status quo?

Under the presidency of Tsai Ing-wen, Taiwan was not afraid to defend itself. Taiwan served as an example of democratic success in President Joe Biden’s Democracy Summit. In the aftermath of the initial COVID-19 outbreak, calls have been made for Taiwan to join the World Health Organization, much to mainland China’s chagrin. With every call to move towards official representation in international forums, it appears Taiwan is moving closer to China’s official red line of a declaration of independence. If that were to happen, an invasion would likely ensue, and given warnings from Chinese preparedness, the West must expect harsh nationalist rhetoric to continue into 2022.

What then can the West do, given the likely continuation of intimidation and coercion in China?

First, he can’t afford to panic. Instead, the West should focus on exploiting China’s overseas belligerence to its advantage. In trying to control the narrative, China’s wolf-warrior diplomats have become notorious for their rudeness, and not just to Western nations. Small nations are also wary of China. One of the only reasons many accept is the real prospect of accessing cheap loans for infrastructure development. President Biden’s announcement of Build Back Better World is a welcome start, but much remains to be done to regain influence in South America and Africa.

More importantly, in the short term, providing medical supplies and vaccines to the poorest countries should be a priority. As Omicron’s new variant quickly spreads around the world, the Global North is struggling to shake off the image it is hoarding of vaccines. With the options for many countries being either a case of Chinese vaccines or no vaccine at all, you can see why many see no other alternative but to improve relations with China.

With China’s belligerence unlikely to change in the coming year, it’s time for the West to step forward and reestablish its influence in parts of the world it has neglected for too long.

Sam Lewis is a contributor to Young Voices and author of the “East Asia Insider” blog. He is a frequent political commentator on GB News, Times Radio and TalkRadio