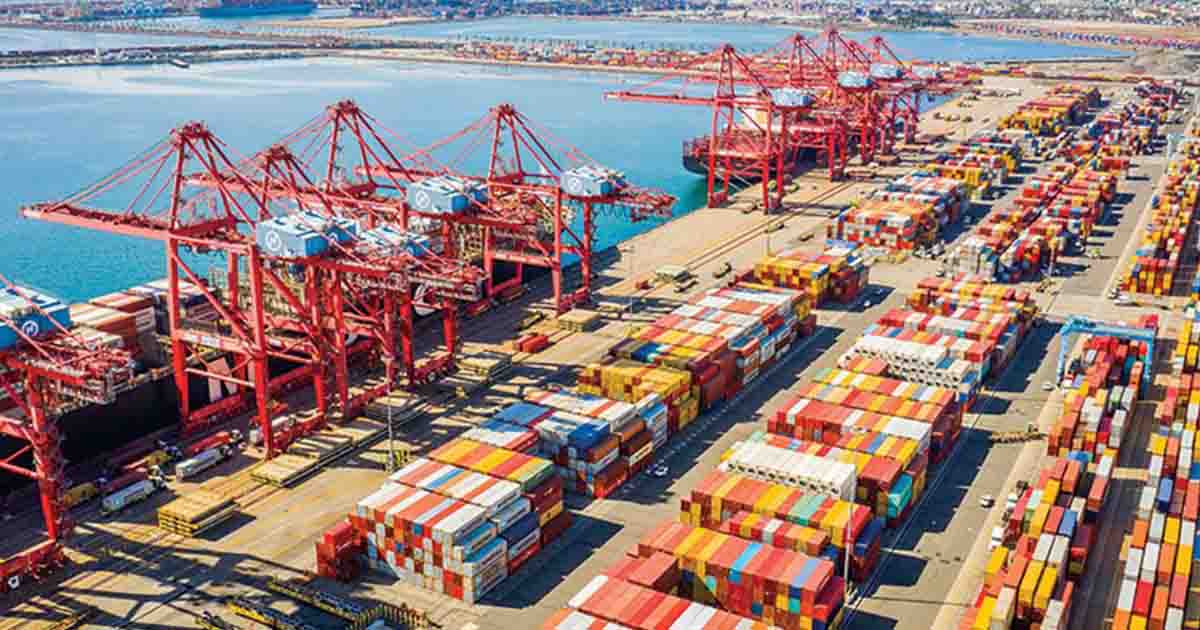 The two countries have potential for bilateral trade in a number of areas that need to be further explored and work needs to be done in new areas, he said.

The Ambassador said this during a meeting with the Farmer President of the Islamabad Chamber of Commerce and Industry (ICCI) Zafar Bakhtawari and the Farmer Vice President ICCI Ahsan Bakhtawari at the Hungarian Embassy, ​​a said a press release posted here.

Read more: How much aid and loan will Hungary be given to Pakistan?

On this occasion, the ambassador agreed with the main businessman Zafar Bakhtawari saying that the direct air flight between Pakistan and Hungary was important and that they were considering it. The Ambassador expressed the hope that he would like to further strengthen bilateral trade between the two countries to open new avenues for trade and economic relations between Pakistan and Hungary.

The Ambassador said that the Pakistan-Hungary Friendship Group of Parliamentarians plays an important role in improving relations between the two countries.

He said during Covid-19 bilateral trade between the two countries was affected but online and digital meetings were a better solution.

He said that each year, on average, around five million Pakistanis visit foreign countries for tourism and business purposes, adding that the Hungarian government is considering this region and is keen to attract them to come to Hungary.

He said air, road and rail links were essential in connecting Pakistan and the countries of Central Asia for mutual economic and trade purposes.

Read more: A critical review of Pakistan’s trade statistics for the first quarter of fiscal 22

On this occasion, ICCI Farmer Vice President Ahsan Bakhtawari said that there are many similarities between the peoples of Pakistan and Hungary, which will help to develop economic and trade relations between the two countries. .

While Ahsan praised the Hungarian oil and gas company MOL for receiving Pakistan’s highest honor medal, Sitara-e-Imtiaz in recognition of his valuable service to Pakistan.