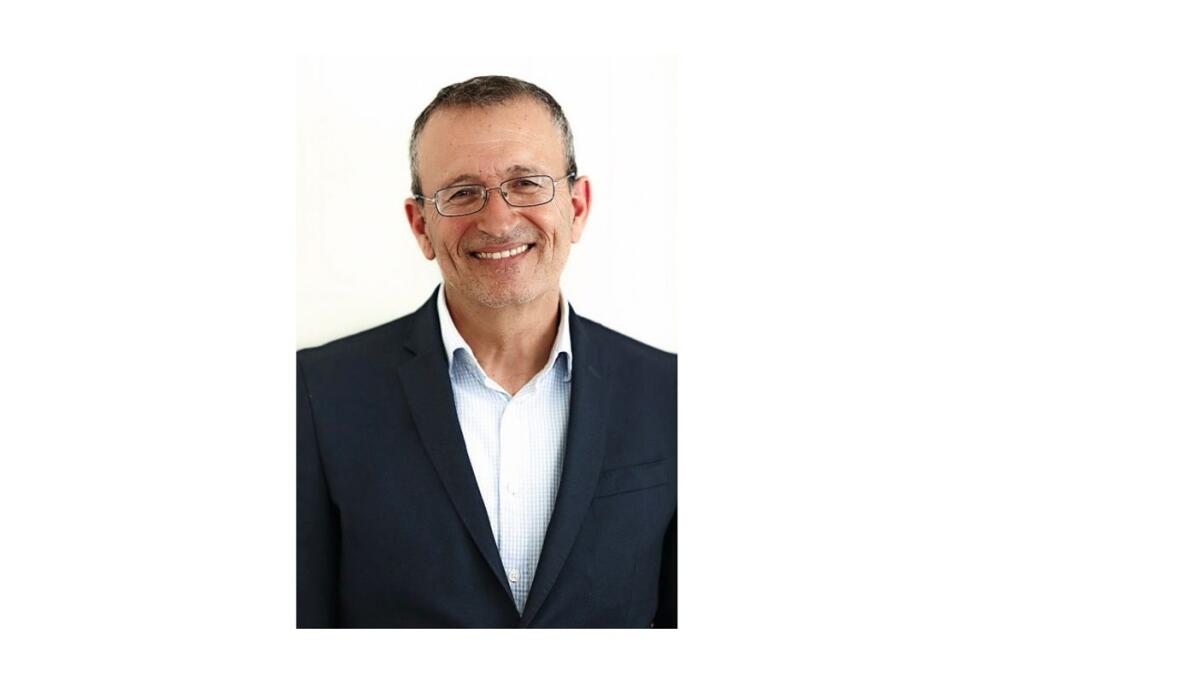 Israel’s participation in Expo 2020 Dubai is hailed as a major milestone in the development of relations between the two nations. Run by the Ministry of Foreign Affairs, the Israel pavilion is a must-see at Expo 2020 Dubai. Located in the opportunity district, the pavilion is a place of collaboration and innovation. The country’s participation comes with the key message of inclusion and unity, embracing it to create a better future for all humanity. A year after the signing of the Abrahamic Agreements, collaboration between Israel and the United Arab Emirates is progressing and relations between the two countries have already established a series of important trade agreements. According to figures from Dubai Customs, in just the first five months since the signing of the Abrahamic Agreements, bilateral trade has already amounted to $ 250 million. As of August 29, 2021, the aggregate trade value was approximately $ 675 million.

The Federation of Israel Chambers of Commerce reported that in recent months, the total volume of trade between Israel and the United Arab Emirates (exports and imports of goods and services) has reached more than $ 100 million per month. . If current trends continue, it is expected to bring trade by the end of 2021 to around $ 1.5 billion. This annual order is similar to that of Israel’s trade relations with countries like Russia or Brazil, with which it has concluded bilateral trade agreements for many years.

To date, more than 10 agreements and memorandums of understanding have been signed and ratified, or are in the process of being ratified. They include agreements on investments, aviation, finance, visa exemptions, double taxation, as well as memoranda of understanding on financial services, science and technology, investment authorities, prevention of money laundering, health and mutual recognition of vaccination certificates.

The Israeli pavilion, produced by AVS, a company run by Malki Shem-Tov, and designed by Knafo Klimor Architects, is 15 meters high and spans 1,550 square meters. The architecture draws its inspiration from the arid landscapes of Israel and other countries in the Middle East, adopting the form of rolling sand dunes and shady streets of the Middle East. Seven 15m high LED screen portals using 630m² LED panels, creating a large open space for people to gather, discuss and share ideas, frame these dunes. The Israeli pavilion land area includes an interior constructed area of ​​765 m² with an additional shaded exterior area of ​​828 m². The surface area of ​​the dunes is 986 m². At the top of the dune, there is a large light panel, 15m long and 5m high, using an aluminum structure with a translucent front cover and LED lighting fixtures inside. The sign is made up of letters in ‘Aravrit’, a font invented by typographer Liron Lavi Turkenich. Aravit is a hybrid of two local scripts, combining Hebrew and Arabic characters. Each letter consists of Arabic on the upper half and Hebrew on the lower half. The meaning of the text of the signs in both languages ​​is the same, “Towards tomorrow”.

In the main hall inside the pavilion, an immersive 360-degree show on 250 m² of screen, presents Israel’s innovation for a better future. The challenges of our time are highlighted in medicine and healthcare, in food production and agriculture, in communication and space, and in many other critical aspects of human life. Elazar Cohen, Commissioner General of the Israel Pavilion said: “Our pavilion reflects the Israeli spirit, which has made us who we are. We are made up of diverse peoples and cultures. We can take different paths, but we all share the same great challenges today. We seek to connect our minds and solve these challenges together. “

David Knafo, Managing Director of Knafo Kilmore Architects, said: “The Israel Pavilion offers open space, a dune surrounded by seven doors reflecting joy and hope. The dune offers a place where the imagination can create a breakthrough for the future of our planet, its ecological diversity and the preservation of human heritage. The current climatic and ecological crises call for an urgent mobilization of global goodwill, new technologies, inventions and close partnerships, in order to create new horizons for future generations. We have created a space where we hope these conversations will take place. “

The first three weeks of Expo 2020 Dubai saw the visit of senior officials from Israel and the United Arab Emirates. The first week was visited by Tamar Zandberg, the Israeli Minister of Environmental Protection who discussed climate change through nature-based solutions and announced the launch of an international innovation center, promoting solutions to the challenges of climate change and sustainable living in the desert. regions, during a press conference held at the Israel pavilion. Also in the first week, the inauguration of the pavilion was attended by Yoel Razvozov, the Minister of Tourism, who discussed cooperation in the tourism sector with Ahmad Belhoul Al Falasi, Minister of State for Entrepreneurship and SMEs in the United Arab Emirates. Additionally, the week saw the visit of Ayelet Shaked, the Minister of the Interior during her visit to the United Arab Emirates, where she discussed visa waivers for citizens of the two countries.

During the second week, the pavilion was visited by Issawi Frej, Minister of Regional Cooperation of Israel, who visited the pavilion as part of his visit to the United Arab Emirates. Also in October, the pavilion was visited by Orit Farkash-Hacohen, Minister of Innovation, Science and Technology, who traveled to the United Arab Emirates to meet Sarah bint Yousef Al Amiri, Minister of State to Advanced Technologies, where they signed the memorandum of understanding to collaborate in the space field. missions to the leadership pavilion at the Expo. Other dignitaries who visited the pavilion included Dr Sultan Al Jaber, Minister of Industry and Advanced Technologies of the United Arab Emirates and the Managing Director and CEO of ADNOC Group, Abdullah bin Mohammed Al Hamed, Chairman of the Ministry of Health – Abu Dhabi, Dr Jamal Mohammed Al Kaabi, deputy secretary of the department. of Health – Abu Dhabi and Matar Saeed Al Nuaimi, Director General of the Abu Dhabi Public Health Center.

After Expo 2020 Dubai, bilateral trade is expected to accelerate, with trade opportunities expected as a direct spinoff from; exposure to international trade, maturing of movements to promote trade still in progress, such as; a free trade agreement, cooperation between various commercial entities, entry into the post of commercial attaché, etc. Based on the UAE’s trade volume with other non-Arab countries in the region, it is likely that an order of $ 5 billion and more within two to three years. This trade volume places the United Arab Emirates among Israel’s top ten trading partners, alongside India and France.

Ze’ev Lavie, Vice President of International Relations and Business Development of the International Relations Division of the Federation of Israeli Chambers of Commerce (FICC), said, “Our main goal is to make business easier and create opportunities. matchmaking for our members. Our members are very diverse and include industry, import, export, low tech, high tech, retail, wholesalers and service providers in almost all market segments. The IFCC looks forward to seeing what additional business opportunities for the UAE and Israel, bilateral and multilateral, will be created or activated by Expo 2020 Dubai.

At the public level, reports have shown that 250,000 Israelis have visited the UAE since the signing of the Abrahamic Accords to date and the number is expected to increase further after the implementation of the visa waiver agreement between both countries and the ease of travel restrictions after Covid -19 occurred.

At all levels, relations between Israel and the United Arab Emirates are beneficial and fruitful, and if this proves anything, it is that peace and understanding are the key to prosperity and wealth. The lesson from the Abrahamic Accords is that working together and overcoming our differences can make all the difference in the world, and despite our differences, we can still grow strong together.