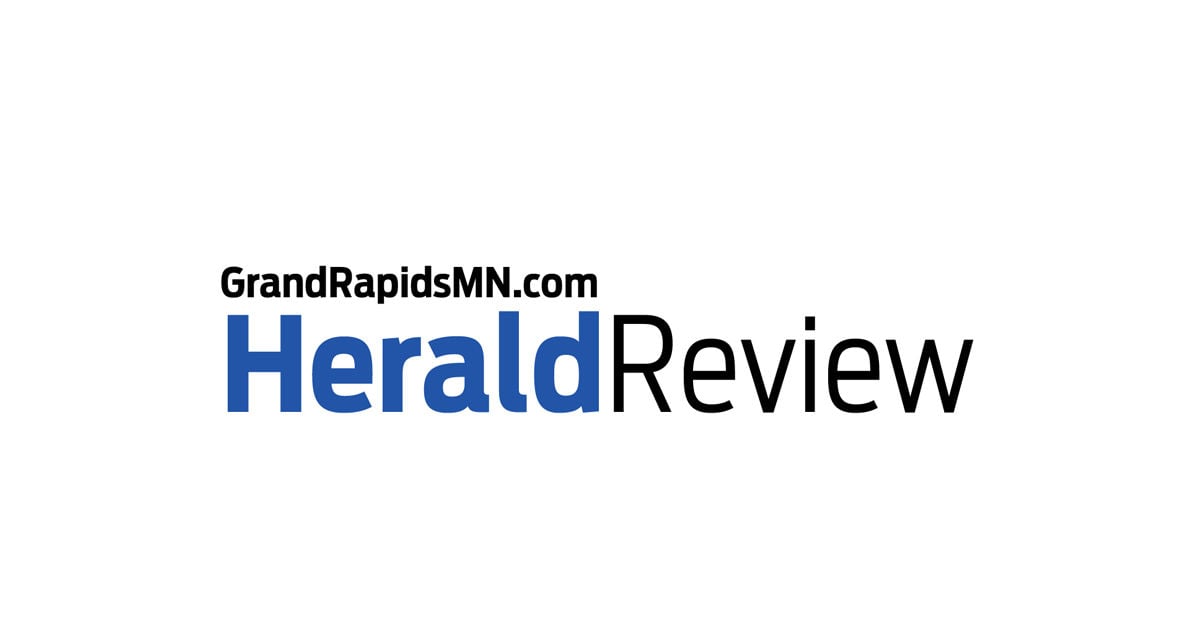 Itasca County Commissioners signed a letter to the Minnesota Department of Human Services that outlines the region’s concern over the loss of dollars spent on adult mental health in the region.

Eric Villeneuve of the Itasca County Department of Health and Human Services had requested that six counties and three tribal nations in the Arrowhead Behavioral Health Initiative (ABHI) region sign the letter.

â€œToday more than ever, we need mental health services. We shouldn’t be considering reallocating dollars outside of that original area, â€Villeneuve said.

The letter stated that the area is not supported by a community behavioral health hospital and that community resources have not been developed to the level that meets the needs of the community.

If the funds are distributed outside the original catchment area, there will only be two options: cut mental health services or shift financial responsibility to counties and tribes in the catchment area.

Villeneuve was seeking action from the council so that the letter could be signed and mailed by Friday, October 8. The commissioners approved the signature of the chairman of the board with a vote of 4-0.

Reschedule the public meeting on the 2022 budget and levies

The commissioners voted 4-0 to postpone the public meeting on the 2022 budget and levies until Tuesday, December 14, 2021 starting at 6:00 p.m. in the Itasca County boardroom.

Construction of the state-of-the-art 72-bed Bemidji Veterans Home began on August 26. Local donations amount to approximately $ 2.3 million; 15 acres of land were donated to the Sanford land. The estimated cost of the project is $ 41.5-43 million and Itasca County has provided $ 42,000 for the project.

Motion To: Approve the request to use US stimulus plan (ARP) funds in the amount of $ 150,000 for the airport construction project.

Approval of the engineering service contract

The council proposed to approve an engineering services contract with Widseth, Smith, Nolting and Associates for $ 8,500 and authorized the signing of the land commissioner.

No citizen contribution was given during the meeting.

The following items have been recommended for the consent agenda

1. Pass Resolution Authorizing to Execute the Minnesota Department of Transportation Grant Agreement for Airport Improvement Excluding Land Acquisition, which approves Agreement No. 1048209 with the State of Minnesota for the Beacon Relocation and Replacement Project (State Project # A3101-98) at the Grand Rapids / Itasca County Airport in the amount of $ 109,370.

2. Approve the Truancy Prevention Contract between ICHHS and Ross Resources, Ltd., for the period September 1, 2021 to August 31, 2022.

3. Authorize the Director of IMCare and the Chairman of the County Council to sign the contract between IMCare and John Bollins, Advanced Surgical Associates.

4. Approve and accept the submission of the 2022-2023 Itasca County MFIP Biennial Agreement.

Application to the Department of Social Services.

6. Approve the recommended classifications for Plots 1 through 6 of the Itasca County Land Classification.

8. Approve the request for a heritage grant from the conservation partners in the amount of $ 72,500.00 for the Barwise Lake road project, authorize the acceptance of the grant and the necessary signatures if granted.

Community Action (KCA), and Range Association of Municipalities and Schools (RAMS), as well as budget work sessions, Economic Development Association of Minnesota (EDAM) and transportation conferences, and the grand opening of Cloverdale Park in Township from Nashwauk.

Commissioner Davin Tinquist reported on his participation in recent meetings of the Land Classification Committee, Grand Village Council and Prisons Committee, as well as budget work sessions and labor negotiations.

County administrator Brett Skyles provided an update from the administrator, including information regarding an upcoming presentation by a public relations firm relating to the local options sales tax claim (LOST ).

Commissioner DeNucci commented on the state of Minnesota’s extension until October 11, 2021 for cities and townships eligible to apply for US bailout assistance funds (ARP).