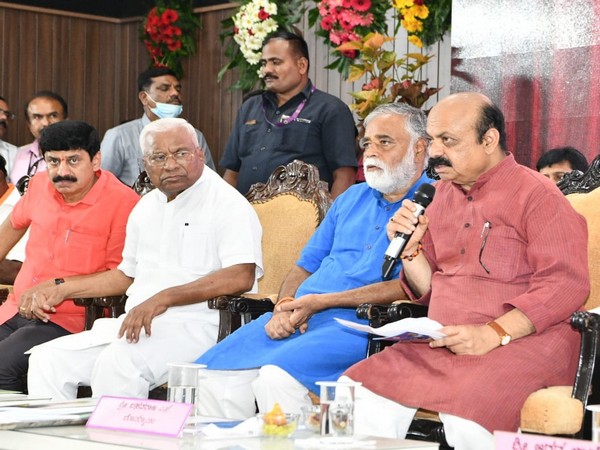 Later, the Chief Minister addressed a function to hand over maintenance of the renovated Banyan Tree Park to Tumakuru Press Club. The Chief Minister, in his address, said: “The famous Banyan Tree Park has been renovated as part of the Smart City project. It is a bold move that the Press Club is taking responsibility for the upkeep of this park. About Rs 65 lakh has been spent under the Smart City project to improve the park and this is an ideal example of social responsibility provided by the Press Club,” Bommai said.
Banyan Tree Park is a famous park in Tumakuru. Environmental protection has been given greater prominence in the budget. For the first time, the concept of eco-auditing has been incorporated to maintain ecological balance, Bommai said. (ANI)