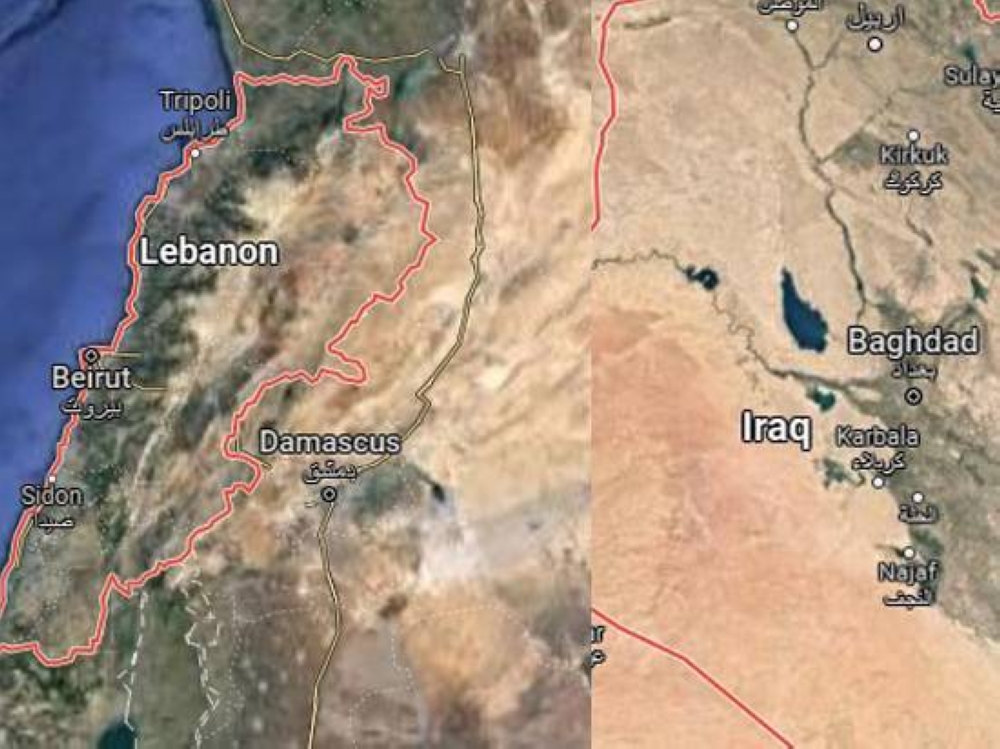 BEIRUT: Lebanon and Iraq signed an agreement on Monday to strengthen cooperation between their respective chambers of commerce, industry and agriculture.

The agreement obliges the two countries to facilitate the exchange of business and information for their businessmen while encouraging increased bilateral trade activities, a statement from the Chamber of Commerce, Industry and Industry said. of Beirut Agriculture.

The agreement was signed on the sidelines of the Iraqi-Lebanese business conference held at the chamber’s headquarters in Beirut and attended by officials from both countries.

Chamber President Mohamed Choucair stressed the importance of the conference in the context of the economic slowdown caused by the Covid-19 pandemic.

“The responsibility of the private sector is enormous and serious work is needed to move forward on the path of our bilateral economic relations,” he said.

Iraqi Ambassador to Lebanon Haidar Al-Barrak suggested holding the conference on an annual basis, hoping that it will be held each time in one of the governorates that urgently need reconstruction projects in both countries.

For his part, Lebanese Minister of Industry George Boujikian said that the new government aims to activate economic and trade relations, sign agreements with Iraq and reduce tariffs on Lebanese industrial products exported to Iraq.