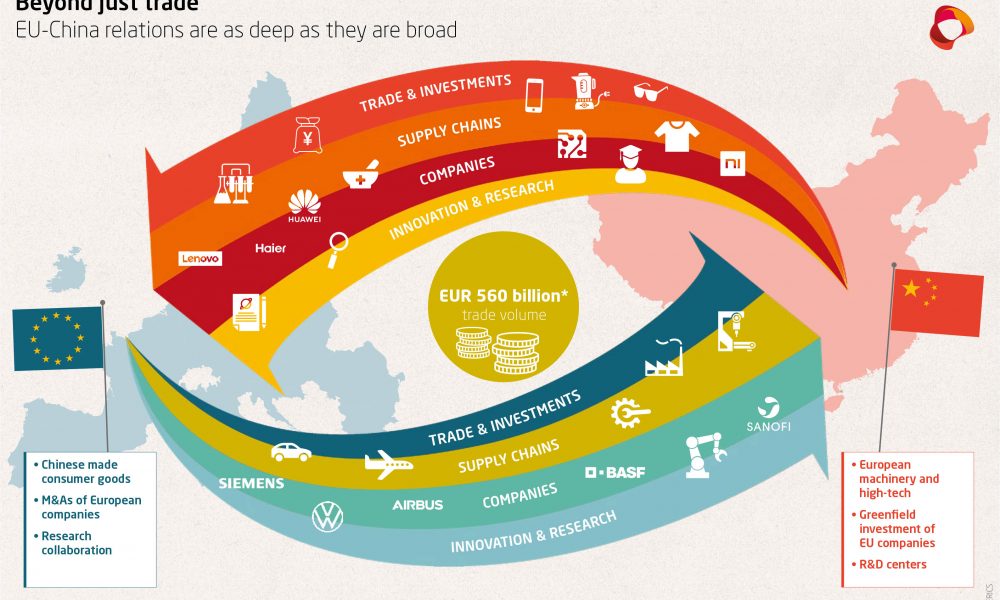 
The West is increasingly concerned about attempts by Communist China to expand its global network of influence. Yet there are also several democratic states that are ready to cooperate closely with Beijing, writes Juris Paiders.

Three years ago, the government of Hungarian Prime Minister Viktor Orban forced the closure of the prestigious Central European University, based in Budapest, because the founder of the billionaire Hungarian-American university George Soros criticized the Orban’s course on “non-liberal democracy”.

Today, the Hungarian government is swiftly pursuing plans to open a Chinese university campus in Budapest, which will be the first Chinese higher education institution in the EU. The university in question is the Chinese Fudan University, which is one of the top schools in China which has recently been able to enter several global lists of the top 100 universities.

If that happens, it will be a tremendous achievement for China, as not so long ago it imported from foreign universities itself. From now on, Beijing will export a Chinese university campus to an EU member. This is important because it will show the world that China is prospering.

The campus will be built by 2024 in an abandoned industrial area in central Budapest and will be able to accommodate 6,000 students from Hungary, China and other countries. The Hungarian government believes this will improve the country’s higher education standards and attract Chinese investment and academics.

The Hungarian government will cover 20% of the costs from the state budget, while the remaining $ 1.5 billion (€ 1.2 billion) will come from loans from Chinese banks. According to the documents, the work will be carried out with materials produced in China and Chinese construction workers.

Senior Hungarian politicians are not concerned that in 2018 Fudan University removed the principle of academic freedom from its governing charter, which now states that the university is loyal to the Chinese Communist Party.

The mayor of Budapest, Gergely Karacsony, does not support the opening of the campus of Fudan University in Hungary.

“I don’t understand why Hungary or Budapest should accept a Chinese university if not so long ago the Central European University – which offered open education and was privately funded – was kicked out from the country. Now the government wants to open a university that represents the ideology of the Chinese Communist Party and will cost Hungarian taxpayers billions in money, ”Karacsony told the TV station. Euronews.

In recent years, China has engaged in active cooperation with Hungary and other countries in Eastern Europe.

Hungary is the only EU member to have approved the use of the Covid-19 vaccine produced in China Sinopharm, and this is the location of the largest Huawei logistics center outside of China.

Last year, the Hungarian government agreed to borrow $ 2 billion (1.6 billion euros) from a Chinese public bank to build a railway connecting Budapest and the capital of Serbia, Belgrade. This railway will be part of China’s Global Belt and Road Initiative.

The expansion of Fudan University in Hungary is part of Beijing’s attempts to influence foreign opinion on China. Hungarians who oppose the project fear that the Chinese government could use Fudan University to engage in espionage in Europe. Hungary’s allies are also concerned about the close relations between Budapest and Beijing.

Meanwhile, the United States Embassy in Budapest announced that Washington was wary of opening the Fudan University campus in Hungary “because Beijing has a proven track record in using its educational institutions. superior to gain influence and stifle intellectual freedom ”.

All opinions expressed in the above article are those of the author alone and do not reflect any opinion on the part of EU reporter.