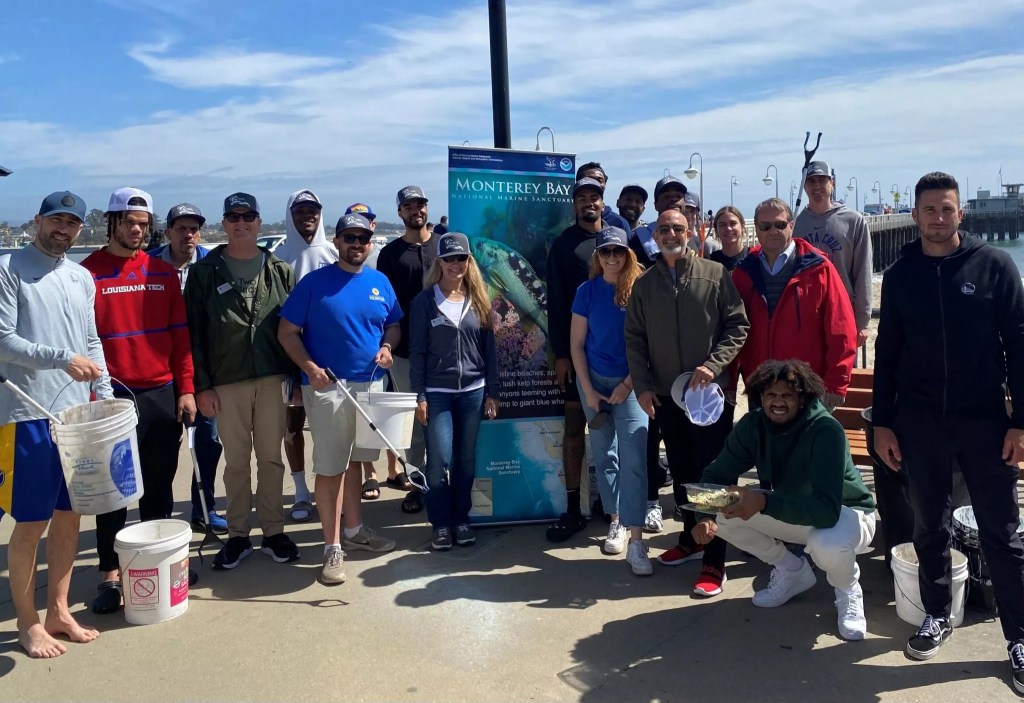 The Coastal Watershed Council has announced the appointment of Laurie Egan as executive director of the council, according to a statement from the organization.

During her tenure, Egan led the organization’s program staff and grant-writing efforts – including the Watershed Rangers youth education program, which recently expanded to schools in the city of Santa Cruz, the River Health Day program that engages hundreds of youth and adult volunteers each year to increase biodiversity. along the urban river and community events including the Ebb & Flow River Arts Festival and the painting of the city’s first storm sewer murals in the 11 waterfront neighborhoods of Beach Flats and Ocean.

“Laurie has the vision and proven track record to bring positive change to the river,” Jonathan Hicken, chairman of the Coastal Watershed Council board, said in a prepared statement. “Now is the time to seize new opportunities, and Laurie is the right person to lead this change for a thriving urban waterfront where all people can connect with nature in their daily lives.

Egan currently serves on the City of Santa Cruz Climate Action Task Force and the United Way of Santa Cruz County Board of Directors. Prior to joining the Coastal Watershed Council, she worked on a statewide campaign to reduce toxic chemicals with Physicians for Social Responsibility Los Angeles and the Center for Environmental Health. She earned a Bachelor of Science in
environmental analysis from Harvey Mudd College in Claremont.

A day at the beach

The Monterey Bay National Marine Sanctuary Foundation co-hosted a beach cleanup with the Santa Cruz Warriors basketball organization. About 85 attendees, including the entire SeaDub roster, came together to clean up more than 50 pounds of trash from Main and Cowell beaches.

“I’m so glad I did this,” said Santa Cruz Warrior player Elijah Pemberton. “I’m inspired and I want to get involved.”

On March 17, the Host Lions Club of Santa Cruz hosted an in-person dinner with the Cabrillo Host & Freedom Lions Club at Veterans of Foreign Wars Hall in Santa Cruz.

The event brought together more than 30 Lions members and guests. Organizers say the Lions will meet on the third Thursday of the month in the VFW room.

The Lions Club, established locally in April 1929, collects used eyeglasses, assists scouts and other youth groups and other activities with all funds returned to the community. The group looks forward to its annual batch of Christmas trees starting the day after Thanksgiving.

A story to tell, an event to report, a price to announce? Say the name is dropped. Email [email protected] The abandonment of names is published on Sundays and Mondays in the Sentinel.