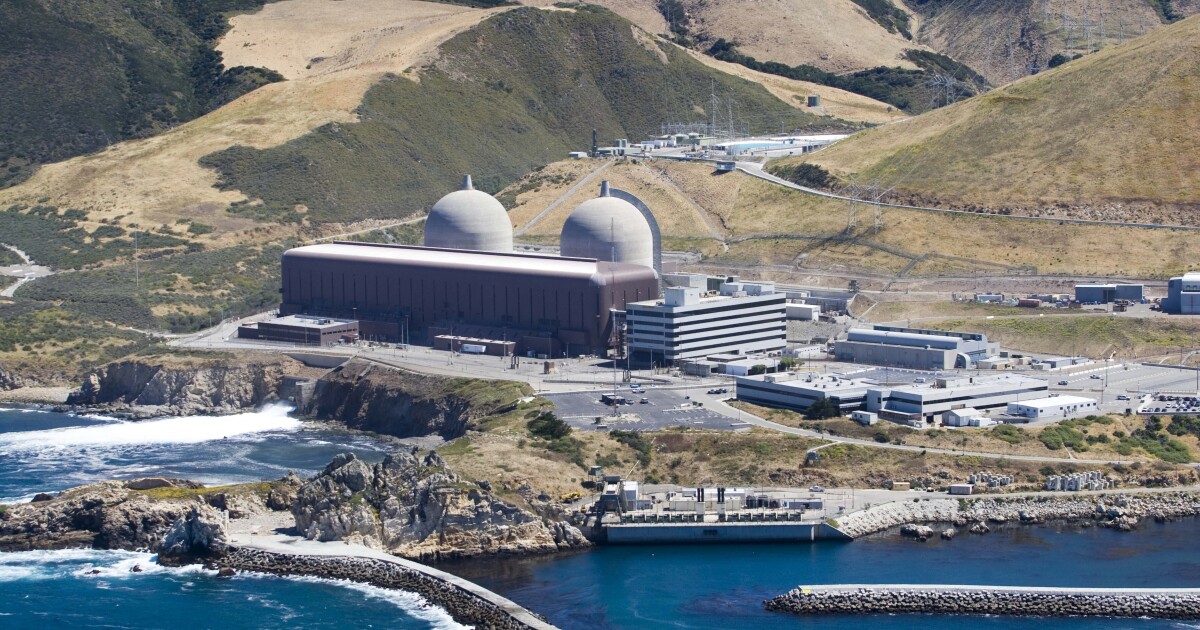 For the publisher: Jonah Goldberg’s column, “If Biden is serious about the climate crisis, he should put nuclear on the table,” is misleading.

The myth of “newer, safer and cheaper” nuclear power has been promising for decades a magical climate solution. Sadly, despite billions of dollars in research and development, grants, loan guarantees and liability waivers, and countless promises that next-generation technology was “just around the corner,” energy nuclear power is not and never will be that solution.

It is far too slow and costly to impact the climate crisis, and it presents insurmountable threats to public health that will worsen as the climate crisis worsens. The radioactive waste generated by nuclear power will remain dangerous for thousands of years, weighing down future generations for our short-sighted gain.

We must stop wasting precious resources on bogus solutions that support uneconomic and polluting industries and instead invest in truly sustainable and community-driven solutions.

The writer is associate director of Physicians for Social Responsibility-Los Angeles.

For the publisher: Goldberg should decide if he thinks the climate crisis is not serious, or if it is so bad that we have to spend a lot on new nuclear power plants.

It fails to consider that there is still no plan for the long-term storage of used nuclear waste in this country. Even though the proposed Yucca Mountain site had survived protests from the citizens of Nevada – a state without any nuclear power plants – the fact remains that there was no plan to transport the waste safely there anyway.

Meanwhile, a study by researchers at Oregon State University reports that installing solar power on just 1% of our farmland would meet all of our demand for electricity while providing additional income to people. farmers, and the land can still grow fodder or dual-use food crops.

Which electricity producer would you prefer to live next to?

For the publisher: I agree 100% with Goldberg on the need for nuclear power. New technologies are cleaner and more affordable. They do not pollute. France obtains more than 70% of its electricity from nuclear energy; for Sweden, it is 40%.

Renewables like solar and wind are great, but we’ll never sell electric cars exclusively in California by 2035 on renewables alone. The math just doesn’t work. I have a Tesla, and it doubles my monthly electric bill, but it’s still cheaper than buying gas.

For the publisher: Considering that the US Department of Energy cannot even decide where to put the nuclear waste that is already accumulating, why would we want to generate even more of it when it will be stored in “temporary” storage areas, some of which are are susceptible to sea level rise?

Three Mile Island, Chernobyl and Fukushima are good examples of why nuclear power generation cannot be considered a secure source of energy. Whether due to human error or otherwise, any error has dangerous consequences for people living in the vicinity of nuclear power plants.

The risks and costs are not worth investing more money in nuclear power.