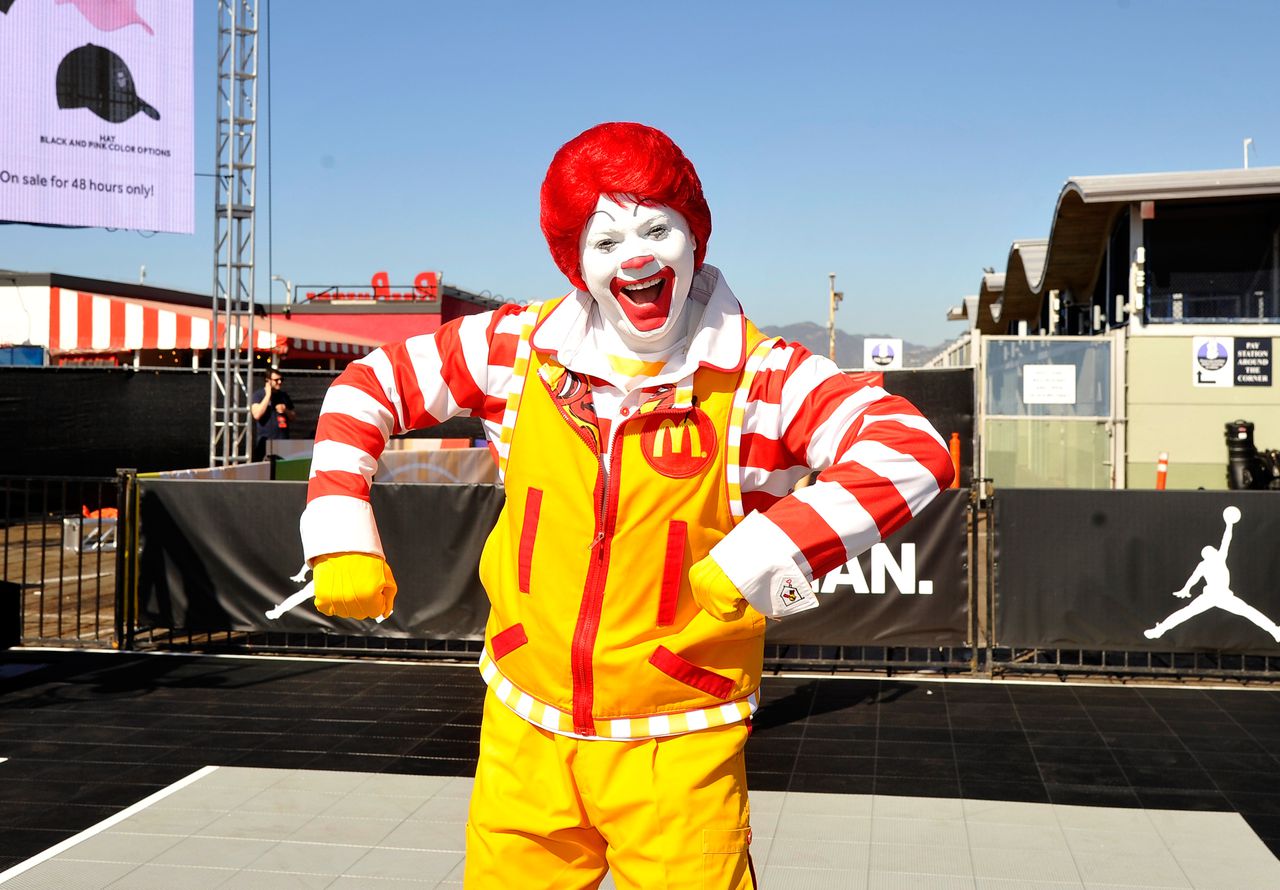 Looking to summon something spooky this Halloween season? Head to a Burger King in Sweden or Denmark.

Brave souls who venture into the fast food chain’s restroom (which takes a certain level of bravery to begin with) can go straight to the mirror, repeat the words “canceled clown” three times, and be presented with the vision of none other than Ronald McDonald.

But how can Burger King practice such witchcraft? Well, Business Insider Reports that the beloved burger joint installed voice recognition software that automatically dims the bathroom lights and allows the image of the clown to appear in the mirror (which is, in fact, a smart mirror, too) .

This spooky stunt is part of Burger King’s Halloween marketing initiative. It is also one of many jibes the chain has launched against longtime rival McDonald’s.

Readers may also recognize that this storyline is very similar to the urban legend of Bloody Mary. For those unfamiliar with it, many children and teens across the country will go to a dark bathroom to repeat “Bloody Mary” in the mirror. If they do it correctly, the terrifying spirit of Bloody Mary will appear.

It is not known where the legend of Bloody Mary came from, although many theories have surfaced over the years. Depending on how the stuff works, some theorize that the story comes from Queen Mary I of England who was notoriously considered “Bloody Mary” after she sentenced so many Protestants to their graves for heresy. Given that fact, it looks like Ronald McDonald is a much less harmless appearance.

One can only assume that McDonald’s response next year will somehow involve the Burger King haunting perpetually broken ice cream machines.