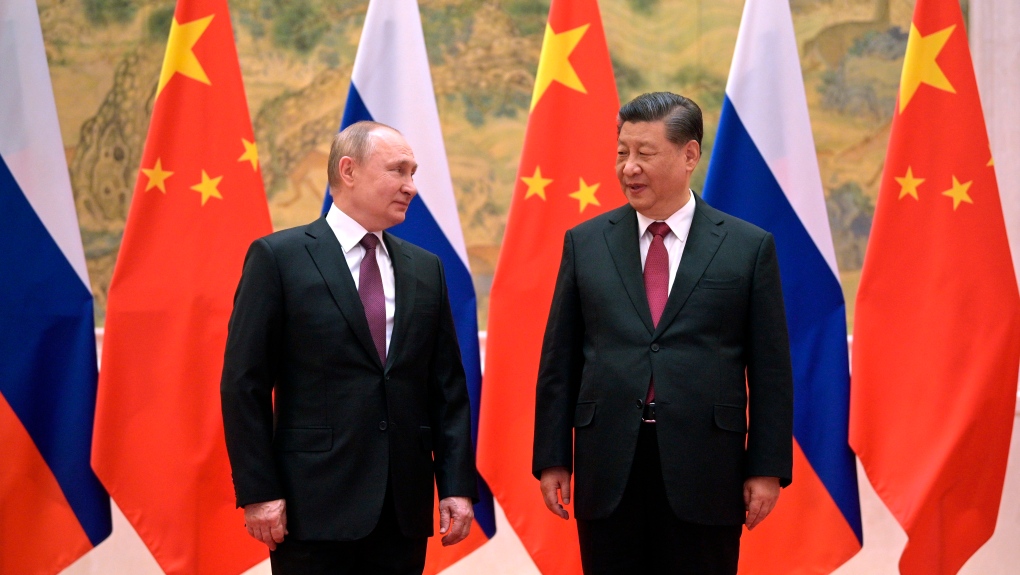 Russia said on Saturday it expects commodity flows with China to increase and trade with Beijing to reach $200 billion by 2024, as Moscow faces increasing isolation from the world. ‘West.

China has refused to condemn Russia’s actions in Ukraine and has criticized unprecedented Western sanctions against Moscow. The two countries have strengthened their relationship in recent years, including announcing a “limitless” partnership in February.

“We are focused on achieving the goal set by heads of state to increase bilateral trade turnover to $200 billion by 2024,” said Georgiy Zinoviev, head of the first Asia department of the Russian Foreign Ministry, to the Interfax news agency.

“Furthermore, we suggest that it is entirely possible to reach this ambitious figure sooner than expected.”

With Russian trade rocked by the sanctions, Zinoviev said it needed time to adapt. He said China’s fight against COVID-19 in recent weeks was also a factor that could complicate efforts.

“Chinese companies remain interested in expanding their presence in Russia, for which additional opportunities are opening up given the departure of some Western companies,” Zinoviev said.

He acknowledged the risk of secondary action Chinese companies could face if they helped Russia circumvent sanctions, but said a significant increase in cooperation was nonetheless likely.

“It is clear that in the current situation, many Chinese economic operators need to exercise caution, given the likelihood of secondary sanctions,” Zinoviev said.

“I am convinced that we and our partners will be able to use the current situation for our common interests and fully unleash the potential for a significant increase in cooperation in all areas.”