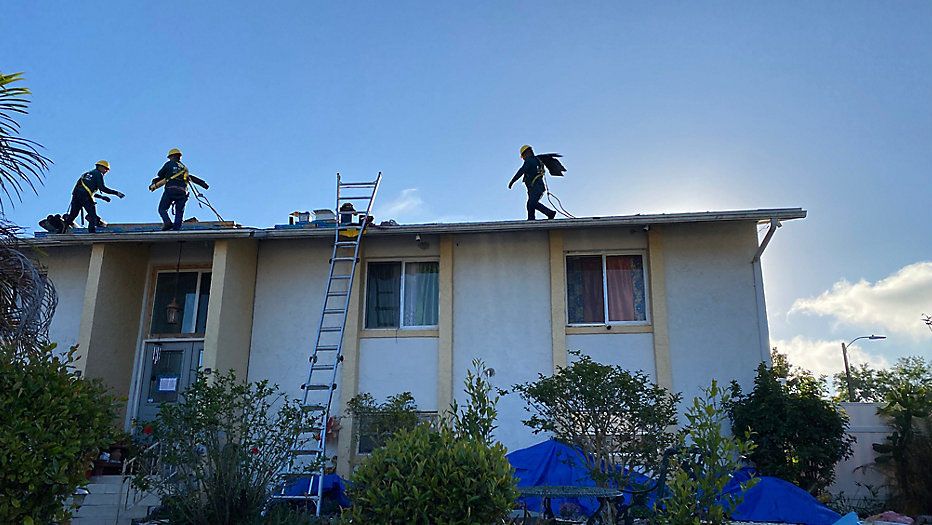 ORLANDO, Fla. — When Roselyn Clouden replaced the roof on her home 13 years ago, she said she had a negative experience with a dishonest contractor who tried to overcharge her. That’s why she’s so grateful SELF program (Solar Energy Loan Fund) was able to help things go better the second time around.

“For me, it was the comfort of having the second pair of eyes,” Clouden said. “Unless I tell the SELF program I’m happy with the roof, they don’t pay any money until I give them my okay.”

What do you want to know

SELF is a Florida-based nonprofit organization that offers a variety of different low-interest loans for home improvement projects. As a federally licensed Community Development Financial Institution (CDFI), the program’s primary goal is to help low-income communities prosper economically.

Just before the pandemic hit in early 2020, Orange County and the City of Orlando partnered to launch a regional SELF program. To date, the program has helped area residents fund more than $500,000 in home improvements, according to the county.

Clouden, who has lived in the same Pine Hills home for 36 years, said it wasn’t about the money for her.

“I could have easily gone to a bank to get a loan for my roof,” Clouden said. “But I really didn’t know who to trust, when it came to entrepreneurs.”

Clouden says SELF handled the initial vetting process, narrowing it down to a list of five contractors Clouden can choose from. She went with St. John’s Roofing Company, which was there Thursday morning to complete the work on the roof.

“For me, it wasn’t about not being able to finance the roof. For me, it was who to trust? Clouden said. “With SELF, I felt I could trust them, because they won’t give [the contractor] money until I am satisfied with the work done.

Clouden said she wanted to be proactive about replacing her roof after learning that some insurance companies were canceling homeowners for having roofs that were 12 or 13 years old.

She can’t wait for the work to be finished and will be able to start enjoying the quiet neighborhood she loves so much again – where she is surrounded by almost all the same neighbors who were there when she first moved in.

That kind of neighborhood stability is exactly what Central Florida needs to focus on preserving as more people continue to pour into the area, said Orange County Commissioner Victoria Siplin ( district 6).

“I think while we’re focused on building new homes and partnering with investors or developers, we also have to remember that we have a stock of homes that can be saved,” Siplin said. “I think we have to find that balance.”

Bucks County must unite to ‘ban the bomb’