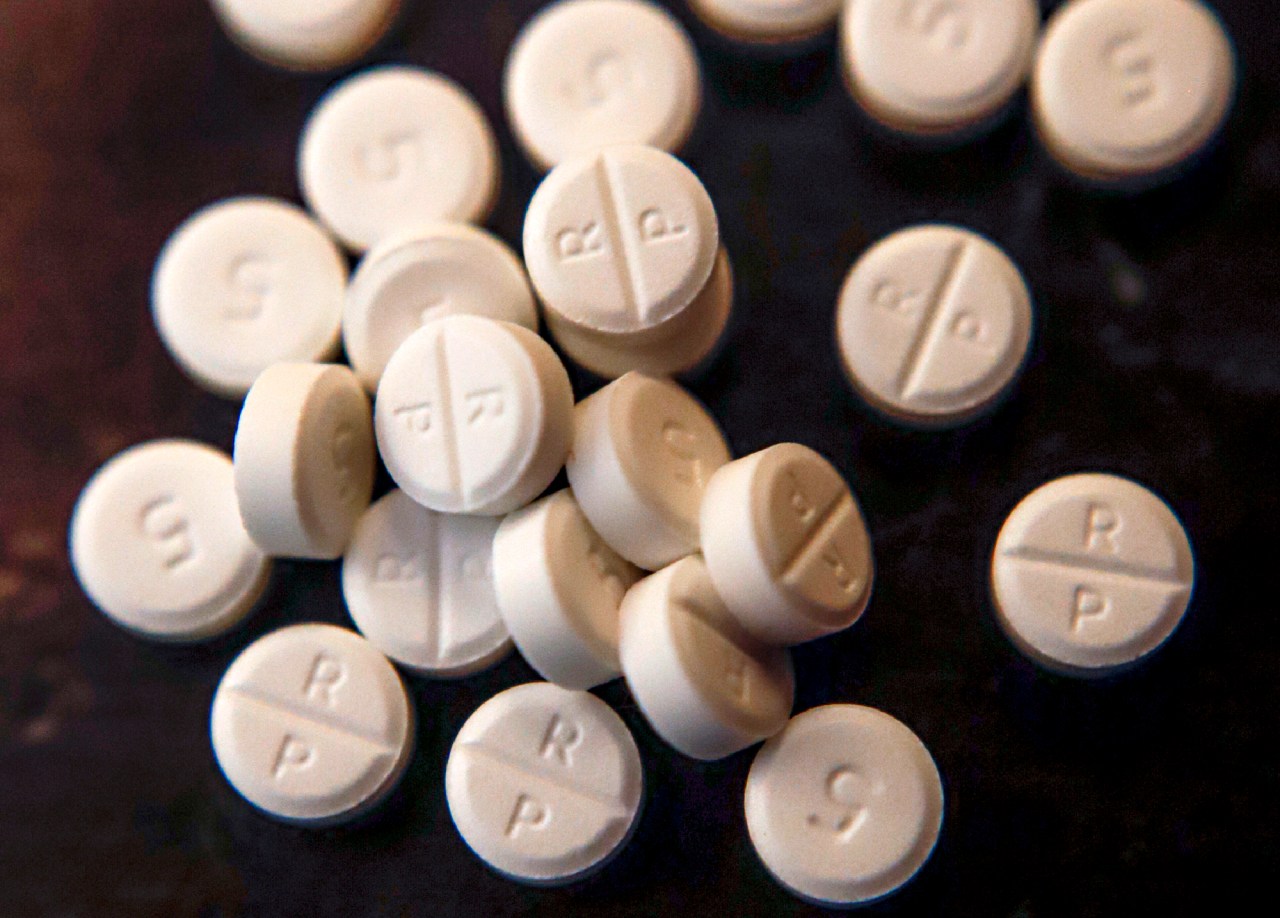 CHARLESTON, W.Va. — Of West Virginia’s 55 counties, 54 counties and dozens of cities have filed lawsuits against various drug and opioid manufacturers. Now, an agreement has been reached that will allocate funds from settlements and judgments against these pharmaceutical companies and return them to the state.

Attorney General Patrick Morrisey announced Wednesday that his office has reached an agreement with officials from cities and counties across the state.

The agreement provides for the creation of a private, nonprofit foundation for the purpose of distributing settlement or judgment funds awarded as a result of litigation for the reduction.

This allocation maximizes the amount of money that will be available for an opioid reduction fund and will distribute money to six regions across the state, according to Morrisey’s statement. This distribution will allow the money to help people and fund projects that need it most.

Morrisey said all attorneys involved in his press conference on Wednesday agreed to recommend approval of this agreement to their clients, and the attorney general will also seek legislative support for the initiative.

“Communities across our state have been ravaged by the wrongdoings of those in the pharmaceutical supply chain,” Attorney General Morrisey said. “With this Memorandum of Understanding [memorandum of understanding]West Virginia has dramatically improved its ability to speak with a united voice and take action to protect all of our state’s citizens from this outbreak.

“Because of our efforts, West Virginia is positioned to receive more opioid settlement dollars for our citizens to fight this epidemic than virtually any other state in the nation. I have always said that the people of West Virginia must be put first in any lawsuit related to opioids, and they will. We honor our promises to West Virginia.

“This agreement is also a huge win for every county and city in West Virginia. We will be able to significantly address the issue of regional jail costs and assist government entities that are already investing heavily in solving the drug problem,” Attorney General Morrisey continued.

The foundation will be managed by an 11-member board, five of whom will be appointed by the state, subject to confirmation by the Senate. To represent the interests of local governments, the MOU establishes six regions, and one member will be selected from each of these regions. An executive director will direct the day-to-day operations of the foundation.