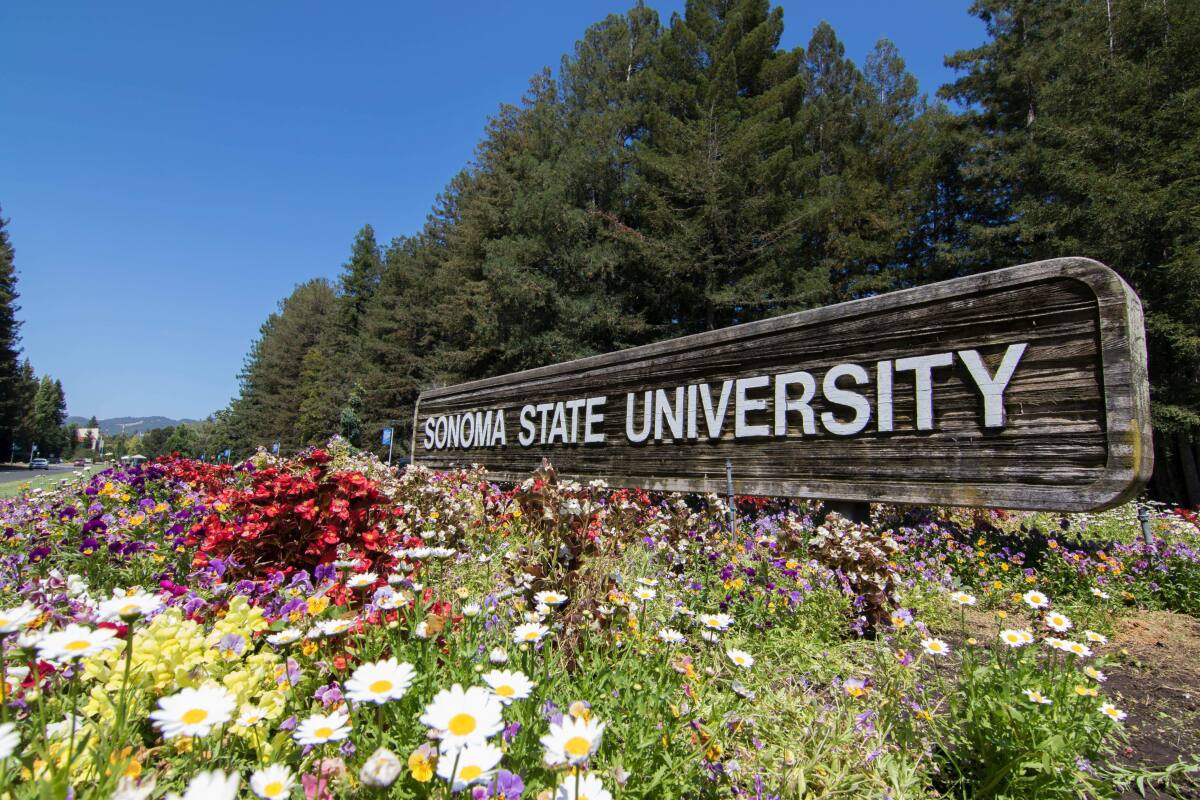 According to Dr. Jean-François Coget, dean of the School of Business and Economics at Sonoma State University.

“They don’t just want to earn money and work. They want meaning. They want to make a difference in the world,” Coget said. “A business-oriented business school should be attractive to them.”

To achieve the goal that would create students who consider the bottom line to be less important than living up to their values ​​and beliefs, SSU’s School of Business and Economics is modifying its curriculum. Hoping to boost enrollment, its traditional MBA program, formerly known as the Professional MBA, has been redesigned as a goal-oriented MBA.

The redesign adds five courses to the traditional MBA curriculum that are being rolled out: Sustainable Business Management is available now; Leadership and Innovation will be launched in the fall; Social Entrepreneurship in Theory and Practice is scheduled for summer 2023, possibly earlier; The sustainable management of operations will begin in the summer of 2023; and Introduction to Purpose-Driven Business is still ongoing, according to Coget.

“Next, we will revamp the undergraduate curriculum to infuse it with goal-oriented business courses,” he said.

The School of Business and Economics has formed a task force of faculty, staff and external stakeholders to help pave the way as its curriculum continues to evolve, Coget said.

Among the area businesses identified by the Dean as goal-oriented is Petaluma-based Amy’s Kitchen.

“We have quite a few Sonoma State alumni who work for our company, and as such, we’ve also been invited to speak at some of the sustainability-focused classes over the years,” said Paul Schiefer, senior director of sustainability and social affairs. impact for the health food producer.

Coget reached out about a year ago to ask if Amy would like to be on the task force, Schiefer said.

“We just thought it was a wonderful way to use Amy’s case study to start integrating these ideas of sustainability and social responsibility into traditional MBA programs,” Schiefer said, “and really help our future business leaders understand how their work can support multiple bottom lines, not just strictly one bottom line.”

Schiefer, who has been with the company for 15 years, said Amy’s is a great example of a company whose founders, Andy and Rachel Berliner, decided to make only organic products. It was not a decision based on profits, Schiefer said, but rather the result of farming practices that Andy Berliner learned could contribute to cancer.

“So he chose to use organic farming, but at the time there was no standard or knowledge of the market. Not a single customer said, “Well, thanks for being organic,” Schiefer said. “Today, 35 years later, it’s a $60 billion industry. We didn’t make this decision because we thought there would be a $60 billion industry in the future. We made the decision because it was absolutely the right thing to do, and doing the right thing happens to pay off in the long run.

Bob McGee, president and chief operating officer of Petaluma-based Straus Family Creamery, also nominated by Coget for supporting purpose over profit, said organic farming and climate leadership was the founder’s mission and CEO Albert Straus since taking over the family farm in 1994. .

Most recently, Straus Family Creamery participated in an undergraduate course on social entrepreneurship. The course includes lessons on social responsibility, financial principles of sustainability, and nonprofits, among other topics, according to SSU’s course description.

“We hosted three of the students on a tour of our new manufacturing facility, from which they wrote an article on Straus Family Creamery,” McGee said. “And we plan to compete again with this class in the fall of 2022.

After a 38% drop from a year ago, recent gains could please institutional owners of Mahanagar Gas Limited (NSE: MGL)