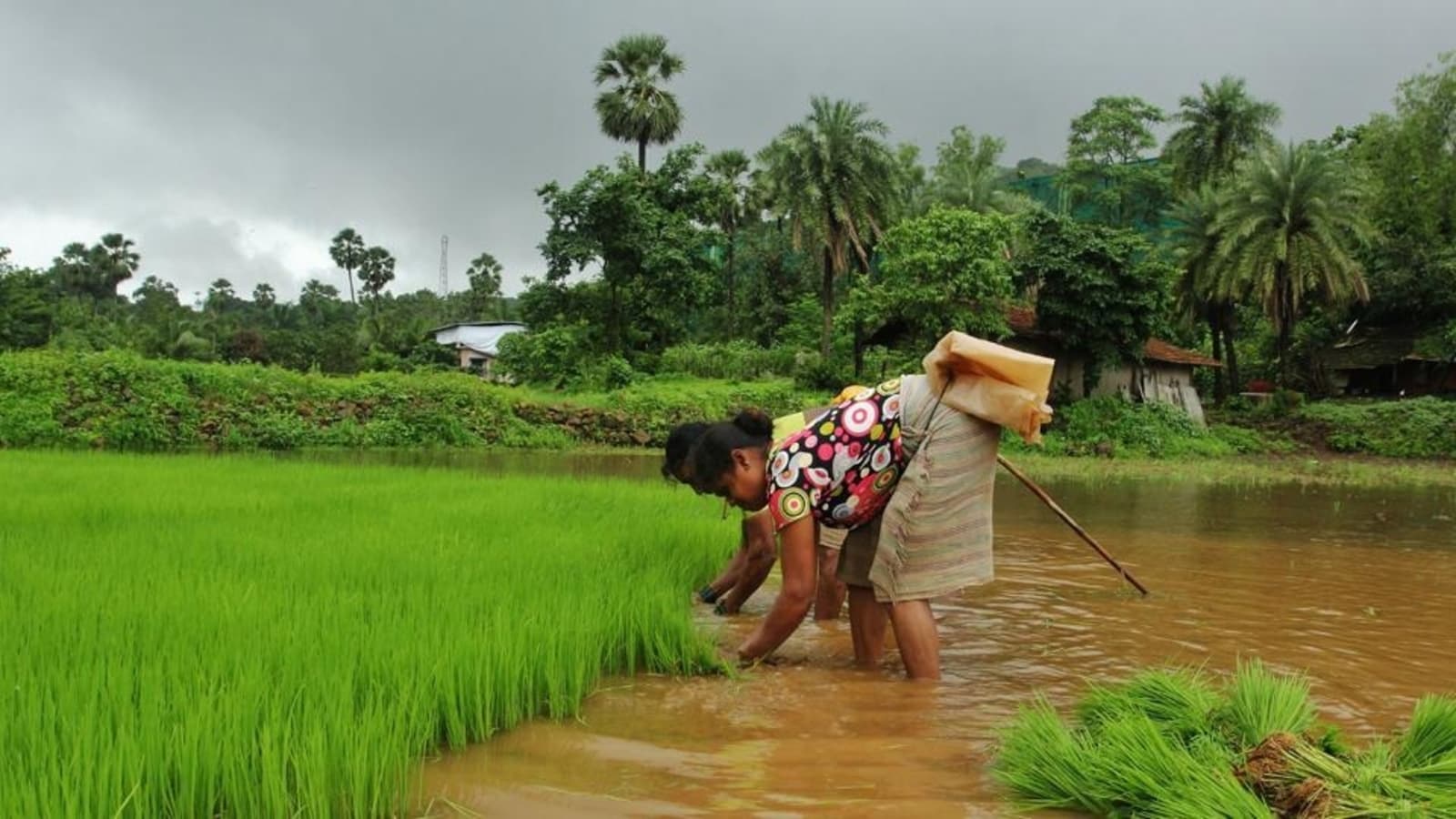 Amid continued protests against controversial farm laws, a Rural India Household Farm, Land and Household Household Situation Assessment Survey (SAS), 2019, conducted from January to December 2019 revealed a 59% increase in farmer incomes that are not corrected for inflation, on a nominal basis.

The survey also showed that farmers’ inflation-adjusted incomes – which economists call real income – increased by around 2%. However, when the unadjusted incomes for inflation are distributed among the number of farm households to derive the farmer’s income per capita, a figure of ??27 per day, as HT reported earlier.

This survey departs from previous situational assessment surveys in that it takes into account income from land use and livestock, not just crops. The parameters of the two surveys are different. What is the rationale for this?

It’s correct. The National Statistics Office (NSO) of the Ministry of Statistics and Program Implementation (MoSPYI) conducted a survey on “household land and animal possessions and assessment of the situation of agricultural households” in rural areas of India with a built-in survey schedule. Prior to this, the Land and Livestock Surveys (LHS) and Situation Assessment Survey (SAS) of Farm Households were conducted as separate surveys. The idea is to have a holistic view of a farmer’s income. It makes no sense to do separate surveys to assess income from dairy and livestock products, for example, because milk production is a major area of ​​agricultural activity.

What is the average monthly income of a farm household according to this survey? Can you explain in detail all the sources of income that have been considered?

Yes, the objective of the investigation is clear. It is about capturing the current income situation of a farm household on a holistic level and leaving no source of income behind. This is how we can know their total income situation. The SAS definition of the grower is any household that obtains a production value ??4,000 per year and is self-employed in agriculture on a principal or subsidiary basis. So if you keep a goat just to have little milk for tea, etc. . Thus, according to the definition, these 37.2% from crop production do not correctly reflect the crop income of owner farmers.

Can you clarify how the survey arrives at the average monthly income of ??10,218 and its methodology?

Of course, I am happy to explain. A farm household earns income from different sources, as the survey report shows. Members of an agricultural household can engage in various agricultural and non-agricultural activities. It reveals that wages include the maximum share of farm household income followed by crop income. Wages can come from different sources like farm wages for a variety of farming activities and also MGNREGS. If the average monthly farm household income is ??10,218 as mentioned in the report, the average daily income would then be 10,218 x 12/365 = ??336. Even if we take the monthly income from crops alone (Table 1) which is ??3,798, then the daily income would be 3,798/30 = ??126 which is much higher than ??25 projected by some of the media.

As I said, the idea is to measure the total income situation of a farm household. The title of the survey itself suggests it. There is no reason to do separate dairy and livestock income surveys. The objective is to have a general idea of ​​the income situation of an agricultural household. Let me stress again that even though we are talking about income from crops alone, this turns out to be ??126 per day, not ??About 27, as some media say. In addition to the increase in the incomes of agricultural households, they benefited from the rise in real prices of agricultural products. The WPI for agri during these six years went from 111 to 134 and the WPI for non-agri went from 106 to 116. Thus, the terms of trade index went in favor of l Agri from 104 to 120, an increase of 16% between 2012-13 and 2018-19. Source: Niti Aayog.

Don’t you think that farmers need even higher incomes corrected for inflation because they are always affected by bad achievements because the markets are always uncertain?

A total of ??So far 1.58 lakh crore has been paid to farming families 11.37 crore by direct transfer to their bank accounts under the PM-KISAN program. The recently enacted Agricultural Law on Trade and Trade in Agricultural Products creates an ecosystem for the sale of programmed agricultural products at the farm level, which will create value-added opportunities at the village level, leading to further improvement in incomes. farm households.

The agricultural law linked to the agricultural agreement will support farmers, especially small farmers and marginal farmers, with a legal framework to produce high value-added crops, which will help generate additional income from cultivation. Setting the MSP at one and a half times the cost of production and ensuring an improved supply has also been a major objective. Institutional credit for farmers has grown from ??7.3 lakh crore in 2013-14 and reached over ??16.6 lakh crore in 2020-21 Government approved ??1 lakh crore Agricultural infrastructure fund for the construction of post-harvest infrastructure and other agricultural related infrastructure near the farm.

The government has actively promoted agricultural producer organizations (OPA) for better negotiating power with the market and to obtain good prices for their products.

Yes. The viability of agriculture has improved, overall indebtedness has decreased and appetite for risk mitigation has improved.

The overall debt of farm households has fallen

In the land size class

The amount of outstanding credit has decreased significantly in the lowest land size class which is ??31 100 to ??26 883. The decrease in nominal terms is 14%, after adjusting for inflation, the decrease is more than 50%.

The percentage of producer households insuring their crops has increased significantly, indicating that more farmers are adopting risk mitigation measures. In July-December, while 8.3% of households insured paddy in the present survey, the percentage is 4.8% in the corresponding half of 2012-13, for soybeans 27.5% and 14%, for cotton, 25.4% and 10.4%.