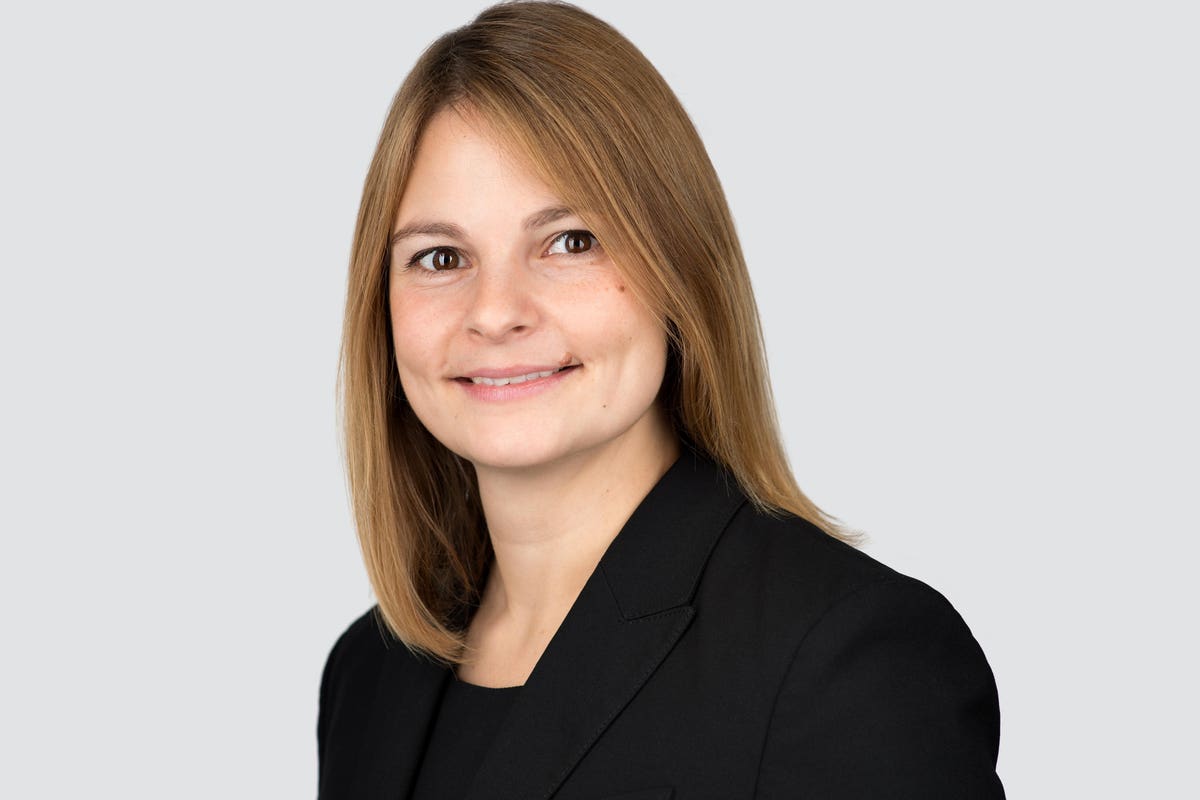 In the first half of 2021 – a period that coincided with a full second wave of the Covid pandemic – the British fintech industry attracted investments to the tune of $ 5.6 billion, according to figures released by Innovate Finance.

No surprises there maybe. The FinTech segment has been the star of the UK innovation economy for so long that we tend to take it for granted. We might even assume that this is a corner of the tech market that can pretty much take care of itself. From payment applications and money management tools to predominantly mobile challenger banks, consumers have embraced digital financial services. Meanwhile, incumbents in the market have bought technology to underpin their own digital transformation plans. It is a booming sector.

But maybe we shouldn’t assume too much. Earlier this year, the UK Treasury released the findings of a review by Ron Kalifa on the kind of support needed to ensure that the UK FinTech industry not only continues to grow, but also establish a position of world leader.

As the year draws to a close, some of the actions recommended by the report are being put into practice. But why were they needed and what will they achieve?

One person who might have the answer to this question is Janine Hirt, CEO of Innovate Finance, a trade body created to represent and promote the global fintech industry in the UK. When we spoke in mid-December, I wanted to learn more about the challenges the industry will face in the coming months and how to tackle them.

Hirt is, to say the least, very optimistic about the outlook for fintech, pointing out that with $ 5.6 billion raised in the first half of 2021, the industry is on track for record investments for the full year. . Equally important, thanks in part to the strength of the financial services industry as a whole, the UK is a world leader in FinTech development, with London in particular consistently in the top five when major hubs are classified.

But as Hirt acknowledges, nothing can be taken for granted. “We are a leader,” she said. “But it is not a given that we will maintain this leadership position.”

And in this regard, the UK fintech ecosystem needs active support to ensure it remains competitive with other major global centers, including the Bay Area, New York and Beijing. The imperative now is to maintain an ecosystem in which businesses do not thrive but also remain based in the UK.

So what are the challenges? Well, arguably one of the most pressing is the ability of London and the rest of the UK to attract global talent. There is something of a local difficulty here – some might argue a personal goal – as Britain’s departure from the European Union meant the end of visa-free movement. Visas are available, but an entrepreneur from Latvia or the Czech Republic may think twice before going through the application process when it is easier to just move to Berlin or Amsterdam without having to navigate through tedious bureaucracy associated with immigration.

For its part, the UK government is said to be arguing that it is now looking for talent from around the world. To this end, the Kalifa Review recommended improving the technology visa system to attract more skilled workers and entrepreneurs to the UK ecosystem.

“We’re pretty positive about it,” Hirt says. “A new Scaleup Visa will come into effect in 2022. We want this to work for fintech.”

The clue is in the name. As announced by Chancellor Rishi Sunak, the Scaleup program will allow workers with a job offer from a high-growth company to apply for expedited visas. As it stands, scale-up companies are defined as those that can demonstrate 20% annual revenue or employment growth over three years or more. There will also be a new points-based visa system.

Bringing in skilled workers from overseas is only part of the talent picture. Hirt emphasizes the need to bring local talent into the FinTech industry, which Innovate Finance is actively engaged in. “We work with schools and universities,” she says. “We have also made progress in diversity.

Innovate Finance would like to see a more diverse fintech industry in terms of gender, ethnicity and socio-economic background. This would not only be important in terms of inclusion, but would also help address talent shortages.

The UK’s list of top fintechs includes Revolut, Monzo, Starling Bank and Tranferwise. Along with others in the industry, these companies have shown that it is possible to have an international impact. Going forward, Hirt says the ecosystem must continue to support not only startups, but fast-growing businesses as well.

Once again, she is positive about the measures taken at the governmental and regulatory levels. An important initiative is the creation of a so-called Scalebox – essentially a sandbox – by the Financial Conduct Authority. Like the scaling visas, this is expected to come into operation in 2022. “Scaling companies face different challenges,” Hirt said. “Fintech companies don’t have the compliance teams you find at Santander or JP Morgan. Under the aegis of the regulator, the Scalebox will help fintechs deal with regulatory and compliance issues.

For companies that have grown – or aspire to do so – Hirt also sees the need to make it easier and more attractive to choose London for IPOs.

The UK fintech industry faces 2022 with some confidence. However, much remains to be done to support companies working in the sector, especially with regard to access to talent and the continued development of a regulatory framework that protects consumers while encouraging innovation.

Media and academics call for accountability with free speech