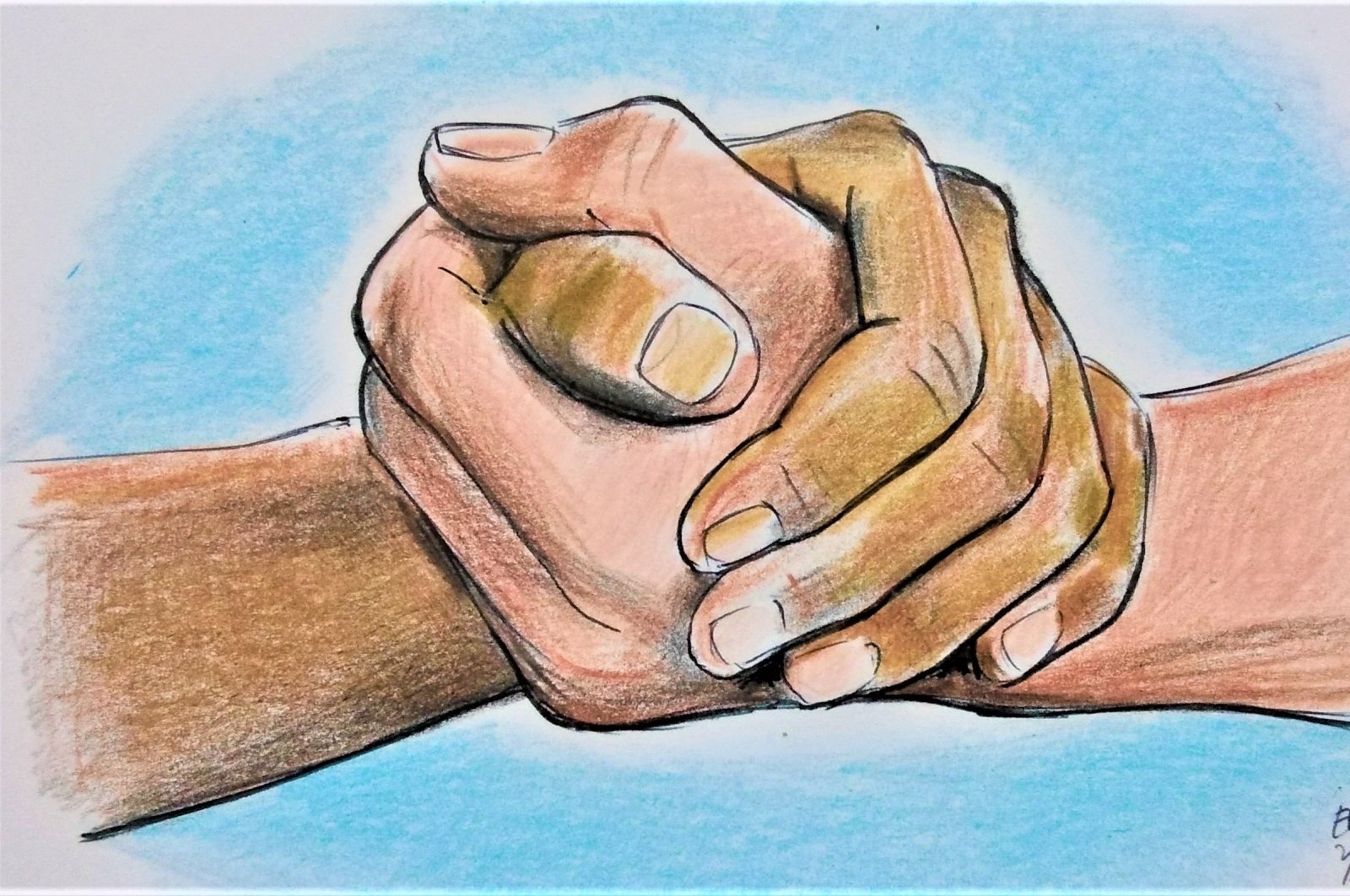 On October 17, President Recep Tayyip Erdoğan began his visit to three countries in sub-Saharan Africa. After his first stopover in Angola, the president is due to visit Togo today before heading to Nigeria for the last leg of the trip. Erdoğan’s visit was widely discussed in Turkish and Western media. Many Western media platforms and some Turkish journalists criticized the visit. While critics at home blamed Erdoğan for making an unnecessary visit during “a deep economic crisis,” Western critics accused the president of hijacking the continent from the West.

However, both internal and external critics share similar concerns that the visit adversely affects the interests of Turkey and other countries. They oppose Erdoğan’s visit because of its positive implications for the Turkish government and African countries.

On the one hand, critics are well aware that these visits provide opportunities for Turkey, allowing it to act independently. Erdoğan’s visits greatly contribute to the development of the Turkish economy and to the diversification of Turkish foreign policy. In other words, Erdoğan’s “leadership diplomacy” consolidates Turkey’s key independent role in international politics. Since Turkey launched its comprehensive “African Initiative” in 2005, Erdoğan has visited more than 30 African countries. During his last visit, Erdoğan became the political leader to have visited the African continent the most.

On the other hand, Turkey’s interests in African affairs give priority to contributing to economic development, political stability and self-determination of African countries. Erdoğan has repeatedly stressed that the international system needs comprehensive reform that will ensure inclusiveness, efficiency, representation and governance. Unlike that of Western countries, Erdoğan’s political discourse emphasizes a more independent and more developed Africa.

There are several important principles that determine Turkish foreign policy towards the African continent. First of all, unlike many global and traditional colonial powers, Turkey does not favor a hierarchical, peremptory and colonial relationship with African countries. Instead, Turkey tried to improve its relations with African countries on the basis of the principle of equal partnership.

Turkey has also tried to be the voice of African countries in global platforms such as the United Nations and the G-20. As Erdoğan told the Angolan parliament, Turkey calls on African states to cooperate and unite against the unjust international system dominated by only certain powers.

Third, Turkey has tried to break the news and information monopoly that some colonial countries have on the continent. Even though the number of Turkish embassies has grown to 43 and the number of African embassies in Turkey to 37, Western media platforms and new agencies still dominate the continent. Turkish media platforms such as Anadolu Agency (AA) and state broadcaster TRT have started expanding their branches on the mainland to provide information. Alternative sources of information will help consolidate mutual trust between Turkey and African states.

In addition, many Turkish institutions, which attach great importance to Africa, have increased their activities across the continent and thus improved Turkey’s image. Among others, Turkish Airlines (THY) offers flights to 60 different destinations in 39 African countries, and the Turkish International Cooperation and Development Agency (TIKA) has around 30 coordination centers in Africa.

Overall, outside powers follow three traditional political styles towards the African continent, namely hierarchical / colonial, mutual benefit / equal partnership, or free aid. The first style, preferred by colonial powers like France and other European countries, is completely exploitative. Western colonial countries have for centuries exploited the African continent for their own interests.

The second style, preferred by some countries like Turkey, is based on a win-win strategy. For this reason, Turkey has placed emphasis on investment opportunities, boosting bilateral trade, building infrastructure and improving agricultural production, which will help build state capacity. According to this horizontal relationship, the related parties develop an association based on mutual benefit.

The third style is followed by some countries providing humanitarian and development assistance to African states. With its government institutions and civil organizations, Turkey is one of the biggest contributors of free aid to African states like Somalia.

Turkey has followed a policy combining the second and third political styles. Turkey has adopted a holistic approach in its relations with African countries, combining its soft power (humanitarian aid, non-governmental organizations and trade) with its hard power (defense industry and arms sales). That is to say that Turkey will continue to improve its relations with Africa in all sectors be it economy, trade, defense, agriculture, tourism or the fight against terrorism. In order to deepen Turkish-African cooperation, Turkey will host the Third Economy and Business Forum in October and the Third Turkey-Africa Partnership Summit in December, both in Istanbul.