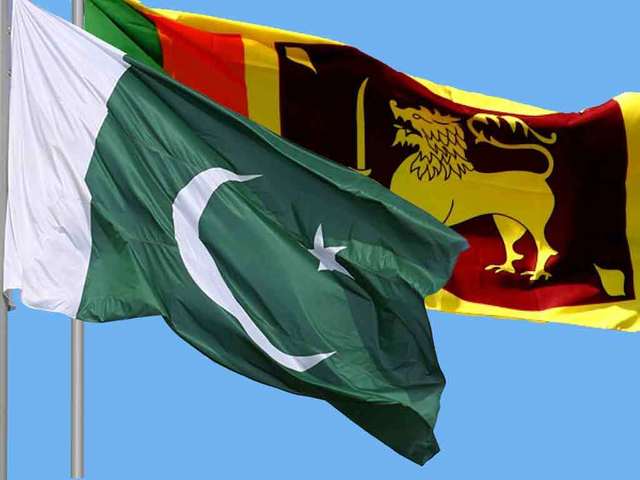 FAISALABAD: Bilateral trade between Pakistan and Sri Lanka is very low compared to its potential and we need to make concerted efforts to improve it to a reasonable level, said Yasin Joyia, Honorary Consular of Sri Lanka.

Speaking to the Faisalabad Chamber of Commerce and Industry (FCCI) business community on Thursday, he said Sri Lanka is a relatively small country with a population of just 22 million.

“It has four provinces and 25 districts but its literacy rate reaches 98%,” he said, adding that Sri Lanka’s main economic force is its well-developed tourism sector which contributes 40% of its GDP. He said that before the crown, Pakistan was in 27th place in tourism to Sri Lanka, but in September it moved to 2nd place after India. He said that as global markets remained closed with minimal air travel, the Sri Lankan airline offered “Buy one, get a free ticket” to support its tourism industry.

He said we have made elaborate arrangements to issue visas within 24 hours. He said Pakistani exports to Sri Lanka amounted to US $ 400 million while imports from Sri Lanka amounted to only US $ 90 million. He said that although the trade balance is in favor of Pakistan, we must take aggressive measures to increase our trade volume with a “win-win” situation.

He said that to achieve this goal, he will do his best to strengthen the direct links between the business communities of the two countries. He said Sri Lanka has a growing tourism and hotel industry and Pakistan could further increase its exports of towels, bed linen, etc. to Sri Lanka, as the situation is now returning to normal.

He said he could provide lists of major hotel chains in Sri Lanka so that Pakistani exporters can contact them directly. Continuing, he said that another obstacle to improving trade was the minimum number of flights between Pakistan and Sri Lanka. Currently, there are four weekly flights which must be increased in particular to ensure a maximum of exports of perishable foodstuffs such as betel leaf, coconut, etc.

He said Sri Lankan President Gotabaya Rajapaksa is expected to visit Pakistan within the next month and will try to convince him to come to Faisalabad and have direct dialogue with the local business community.

He said that Pakistan and Sri Lanka have also signed a free trade agreement and more than 2000 items are included in this list, but we have not been able to fully exploit this facility.

He welcomed the proposal of President FCCI to send a trade delegation to Sri Lanka and assured that he will organize their meeting with the chambers and businessmen concerned. He said that after the crown Sri Lanka launched a massive rehabilitation program which created new opportunities. He said the energy sector has been opened to foreign investment with a ten-year tax exemption. He said Pakistani investors should also take advantage of this opportunity.

Responding to a question, he said that apart from tourism, Sri Lankan exports consist of coconuts, spices, rubber, boats and betel leaves.

“As Pakistan has imposed a ban on imports from India, Pakistani importers should therefore divert their orders to Sri Lanka,” he added.

Earlier, Atif Munir Sheikh, President of the FCCI, welcomed the guest and stressed the need to strengthen bilateral trade between the two friendly countries. He also announced the dispatch of a trade delegation to Sri Lanka to translate our friendly ties into real economic terms.

Liferay announces the winners of the Partner of the Year award

Business-hungry, the world is coming for you