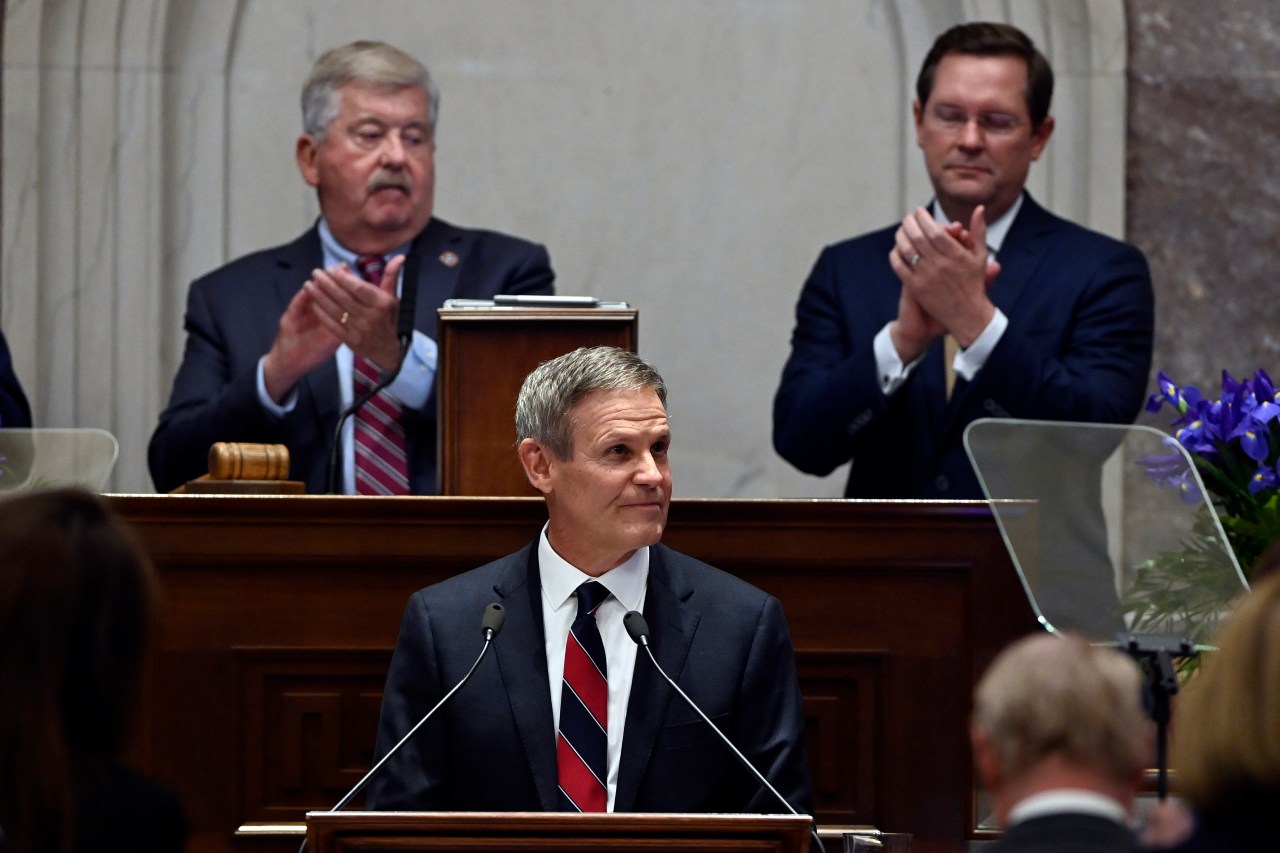 NASHVILLE, Tenn. (WKRN) – A new education funding formula has been achieved in the voluntary state. The Tennessee Investment in Student Achievement Act (TISA) was passed by the Legislature with some bipartisan support.

The revamp won’t be in place for a few years. While there is strong support, some say not all questions about the bill have been answered.

It marks a victory for Governor Bill Lee. TISA will soon replace a 30-year-old funding formula that most lawmakers say was not working.

“We’re talking about a billion dollars invested in public education that goes directly to students, we’re increasing the base, we’re weighing the investment we’re making on the most vulnerable students in the state – it’s hard for me to see a scenario where it doesn’t help kids in general,” said Adam Lister, president and CEO of Tennesseans for Student Success.

Lister added that the focus on the student is a win for students from rural to urban areas.

“So the ability of this program, or this bill, to fund these students, to provide them with the resources that they need ultimately contributes to our ultimate goal of getting students to a place where they have a life they can successfully live – enables them to be fully engaged in their communities, fully engaged in their economies.

Although some Democrats opposed signing Governor Lee, the final vote count was bipartisan.

“I recognize that everyone must vote as their district directs – I made this decision based on my service on the education committee and my district – I represent schools in Shelby County and schools of Millington, but I certainly understand why people had to vote the way they did,” said Sen. Raumesh Akbari (D-Memphis).

But some organizations like Nashville Organized for Action and Hope (NOAH) wanted more answers to pressing questions and slowed down the law until Tennesseans had a better idea of ​​what was in the plan.

NOAH released the following statement: “The current funding formula has been in place for 30 years. It is very possible that TISA will be with us for another 30 years, so it is essential that we get it right for the sake of our children.

Tennessee ranks near the bottom in education funding. The change in funding structure will begin in 2023.