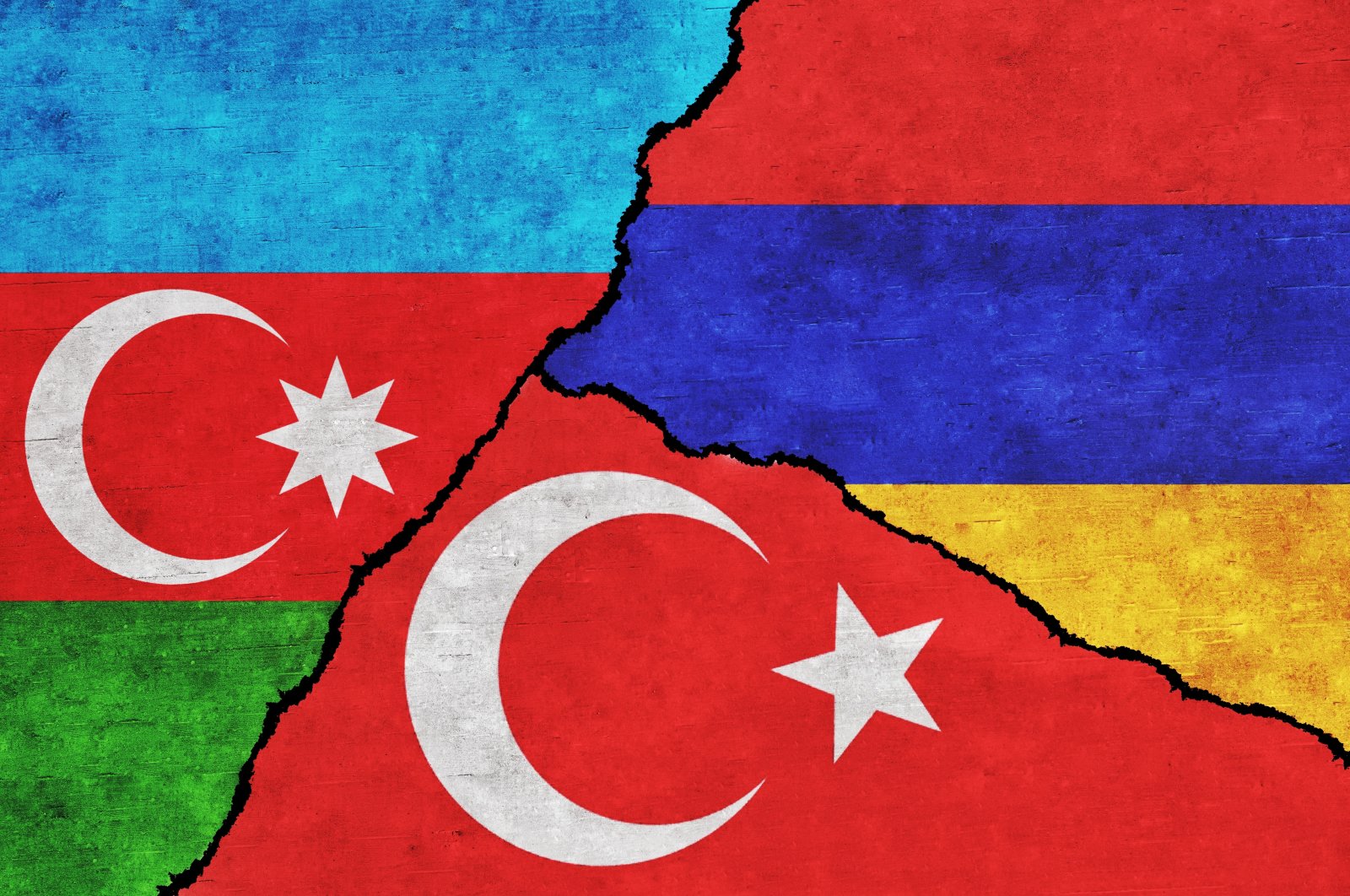 Turkey and Armenia on the road to peace and reconciliation

After decades of icy relations, the two neighboring countries, Turkey and Armenia, seem to be defusing their tensions. At least Ankara and Yerevan have started communicating. Flights between Istanbul and Yerevan started last week. The two countries recently held “positive and constructive” talks in Moscow, according to reports from both sides, raising hopes for the reopening of their borders, sealed since 1993.

Turkey’s former ambassador to the United States, Serdar Kılıç, has been appointed Turkish special envoy for talks leading to normalization with Armenia and, conversely, Armenia has appointed Deputy Speaker of Parliament Ruben Rubinyan as its special representative.

In 2009, there was a peace process and an agreement between the two states. Former Armenian President Serzh Sargsyan visited Turkey in 2009, meeting former Turkish President Abdullah Gül, and the two even watched a football match together in a stadium; however, the agreement was never ratified.

Now there is hope again and I must say that normalization only brings progress on both sides and suits both Armenians and Turks.

I have always defended that Armenians and Turks are brothers and sisters. Power struggles in international politics should not separate us. We share a common history; we grew up together, so atrocities against one of us hurt us all. We should approach each other with empathy despite our differing views on history. We must sit and talk peacefully.

Normalization efforts can pave the way for bilateral trade and benefit Armenia the most. A landlocked country with limited economic interactions due to closed borders with Turkey and Azerbaijan, Armenia has borders open to the world from two sides – Georgia and Iran. Thus, by opening its borders with Turkey, its economy can be drastically boosted. Anadolu Agency (AA) reported that according to Richard Giragosian, the head of the Center for Regional Studies think tank in Yerevan, economy and trade are now recognized as real incentives for bilateral normalization.

For both parties, normalization will be a win-win situation. Eastern Turkey will benefit from cross-border trade and for the whole of Armenia it will be a vital step for the economy and politics.

Special envoys from both sides will hold a second round of talks in Vienna later this month. Another point that brings hope for success is that Azerbaijan this time supports the dialogue between Turkey and Armenia.

Foreign Minister Mevlüt Çavuşoğlu says Baku does not oppose Turkey’s dialogue efforts with Armenia; instead, he supports these efforts.

“Azerbaijan is not bothered by normalization efforts. On the contrary, the country supports it and Ankara leads these efforts in coordination with Baku,” Çavuşoğlu said.

I think that Azerbaijan’s victory in Nagorno-Karabakh plays an important role in the country’s positive attitude. He is now the strongest regional player, almost the winner. Baku is now optimistic after the victory and the strengthening of relations with Ankara.

Overall, the conditions are favorable for normalization between Armenia and Turkey, leading to normalization between Azerbaijan and Armenia. These peace efforts bring prosperity and fraternity to the region. The three countries with friendly relations can make it a stable area. Now, I am hopeful that the countries will maintain good relations despite the looming risk that Russia and the United States will persuade Azerbaijan and Armenia respectively to go the other way.

Keep up to date with what is happening in Turkey, in its region and in the world.