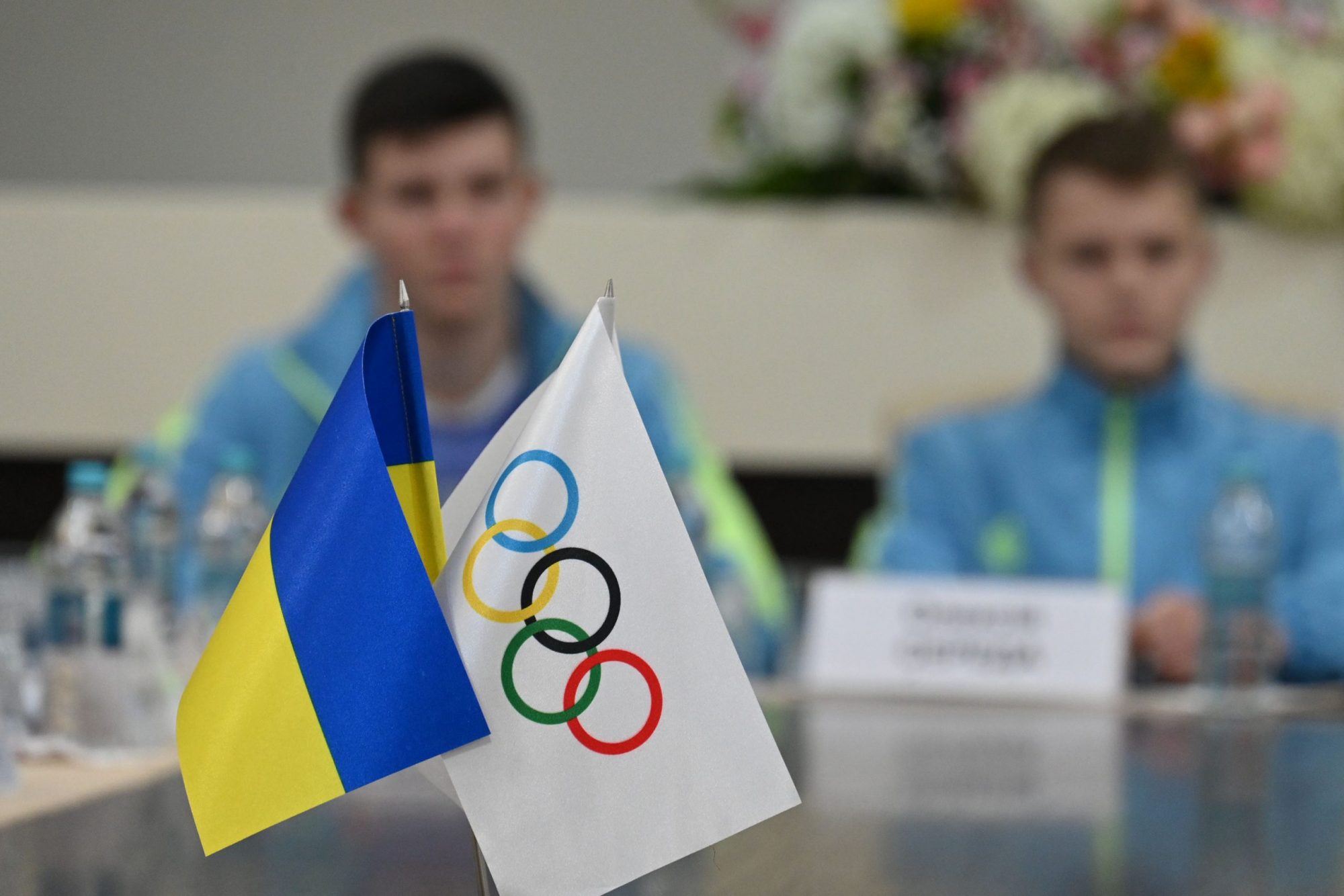 In September 2021, Ukrainian President Volodymyr Zelenskyy declared his determination to host the Winter Olympics in Ukraine. This followed Zelenskyy’s earlier comments in 2019 that Ukraine “has the potential to become the Alps of Eastern Europe.”

The problem with such ambitious statements is that Ukraine completely lacks the necessary infrastructure. The country is expected to sacrifice one of the most remarkable and biodiverse wilderness areas in Europe in order to create the necessary new ski resorts in the Carpathians, especially in the Svydovets region.

Plans for such a complex in Svydovets were first announced in 2017. For more than four years, the Switzerland-based European Civic Forum and the Bruno Manser Fund have supported the work of the Free Svydovets Group (FSG), one of the most active ecological movements in Ukraine. In a full report published in 2018, the FSG detailed the many negative impacts that the construction of a massive new resort would have on this region. It is one of the most unspoiled expanses of mountain forests and pastures in Europe, with glacial lakes and fragile alpine ecosystems immensely rich in biodiversity.

The scale of the planned station is colossal. This would potentially imply the creation of a huge tourist complex in height with more than 60 hotels, 120 restaurants, 33 ski lifts, 230 km of slopes, several shopping centers, medical and fitness centers, banks, car parks in several floors and even an airstrip. . The future resort could accommodate up to 28,000 tourists, making it one of the largest ski resorts in Europe.

Building infrastructure on such a large scale would cause irreversible damage to this unique ecosystem. Dozens of endangered plant and animal species are said to be seriously affected. The large amounts of water required would pose a serious threat to the region’s water supply and to the water cycle of the Tysa River.

In addition, the roughly 5,000 tonnes of wastewater produced every day would have catastrophic consequences. Wastewater from the existing resort town of Bukovel has been reported to end up untreated in a local river. This will inevitably have a considerable cross-border environmental impact. In May 2018, the Hungarian government declared itself an affected party under the Espoo Convention. Ukrainian authorities have yet to respond to Hungarian requests and continue to ignore the need for a transboundary environmental impact assessment.

It is also far from clear whether this Carpathian region is ideal for winter sports. With the highest peak in the region lying below 1900m, the viability of the project in times of accelerating climate change is highly questionable, even from a purely economic point of view.

UkraineAlert is a comprehensive online publication that regularly provides information and analysis on the development of politics, economy, civil society and culture in Ukraine.

By defending the idea of ​​hosting the Winter Olympics in the Carpathians, President Zelenskyy is sending the wrong message. In its latest annual report on the implementation of the EU-Ukraine Association Agreement, the European Parliament specifically criticizes the “illegal Svydovets ski resort project” and “encourages Ukraine to invest in environmentally friendly tourist infrastructure and environmentally safe and sustainable, and calls on the Ukrainian authorities to prevent future projects from harming the environment by improving control, transparency and the implementation of environmental impact assessments and due diligence.

It is undeniable that the Carpathian region suffers from severe economic decline, high unemployment and emigration in search of work in the European Union. New initiatives are clearly needed to transform the economic fortunes of the region. However, we are convinced that under no circumstances should this take the form of massive tourism infrastructure projects that will ruin the ecosystem and may also soon become unusable due to global warming.

There is huge potential for low impact tourism and agricultural initiatives, as well as the development of small industries processing local timber which is currently illegally logged and heavily exported to the EU. Several members of the European Parliament and representatives of the European Commission have expressed their strong support for such sustainable development projects.

Allegations of corruption hang over the Ukrainian government’s proposals to build ski resorts in the Carpathians. During a press conference in March 2021, Prime Minister Denys Shmyhal confirmed the Ukrainian government’s intention to build new ski resorts, notably in Borjava, where the highest peak rises to just over 1,600 meters. The Prime Minister announced that one of the initiators of the project in Borjava is Gernot Leitner, a controversial Austrian entrepreneur who has already been investigated by journalists from Radio Svoboda.

Leitner was involved in the organization of the Sochi Olympics in Russia in 2014, where he developed close business relationships with Russian government agencies. He is now believed to be one of the key figures in President Zelenskyy’s Olympic plan, although he is linked to corruption allegations linked to a previous Ukrainian bid for the Winter Olympics.

On September 28, more than thirty Ukrainian NGOs wrote a joint letter to Prince Albert of Monaco, chairman of the Commission for Sustainable Development and Legacy of the International Olympic Committee, calling on the IOC to “stop providing to the Ukrainian government any form of support for these projects in the Carpathians.

President Zelenskyy appears torn between the urgency to tackle corruption in Ukraine and the desire to pursue his controversial Olympic dream, which is said to irreversibly damage some of Europe’s most precious mountain ecosystems. The international community must make it understood that ecological considerations take precedence over Olympic ambitions.

The opinions expressed in UkraineAlert are solely those of the authors and do not necessarily reflect the views of the Atlantic Council, its staff or its supporters.

The Eurasia Center mission is to strengthen transatlantic cooperation by promoting stability, democratic values ​​and prosperity in Eurasia, from Eastern Europe and Turkey in the West to the Caucasus, Russia and Central Asia to ballast.

Follow us on social media
and support our work

Image: Ukrainian President Volodymyr Zelenskyy has declared his intention to host the Winter Olympics in the country, but environmentalists fear the initiative will cause irreparable damage to some of Europe’s most valuable mountain ecosystems. (Photo: president.gov.ua)

Nerdwallet: Save for what makes you feel good in 2022 | State