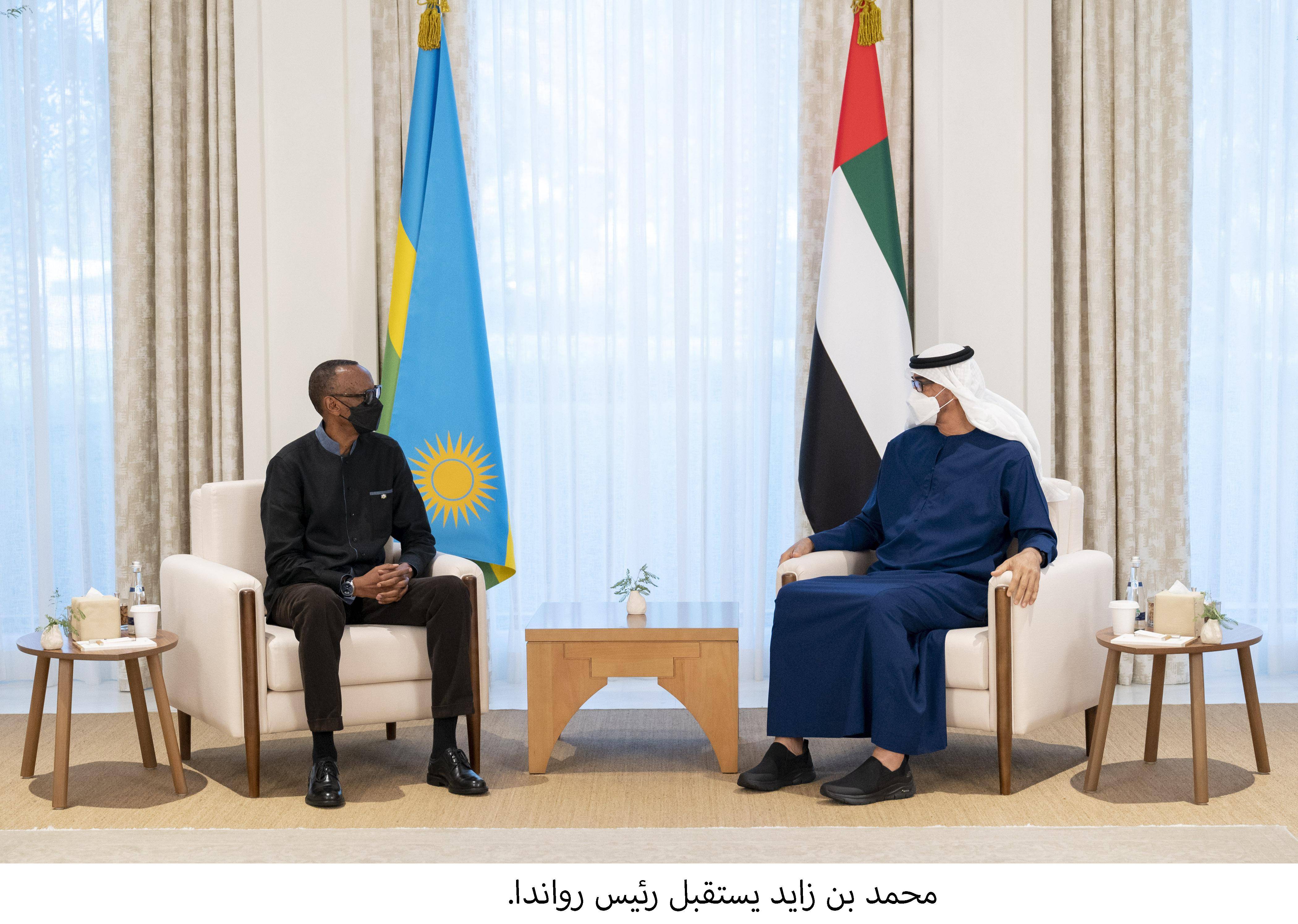 They discussed the bilateral relations between the two friendly countries in various fields, including economy, trade, investment and other sectors.

Kagame is visiting the United Arab Emirates to participate in the 14th World Policy Conference (WPC), which is hosted by Abu Dhabi from October 1-3.

Sheikh Mohamed welcomed the Rwandan President and his delegation, and underlined the attachment and attention of the United Arab Emirates to its relations with Rwanda in particular and the African continent in general, based on cooperation, work sharing and investing in the opportunities available for development, well-being and peace for all.

They discussed bilateral relations between the two friendly countries in various fields, including economy, trade, investment and other sectors.

The Colorado River is in crisis. The Walton family offers a solution.