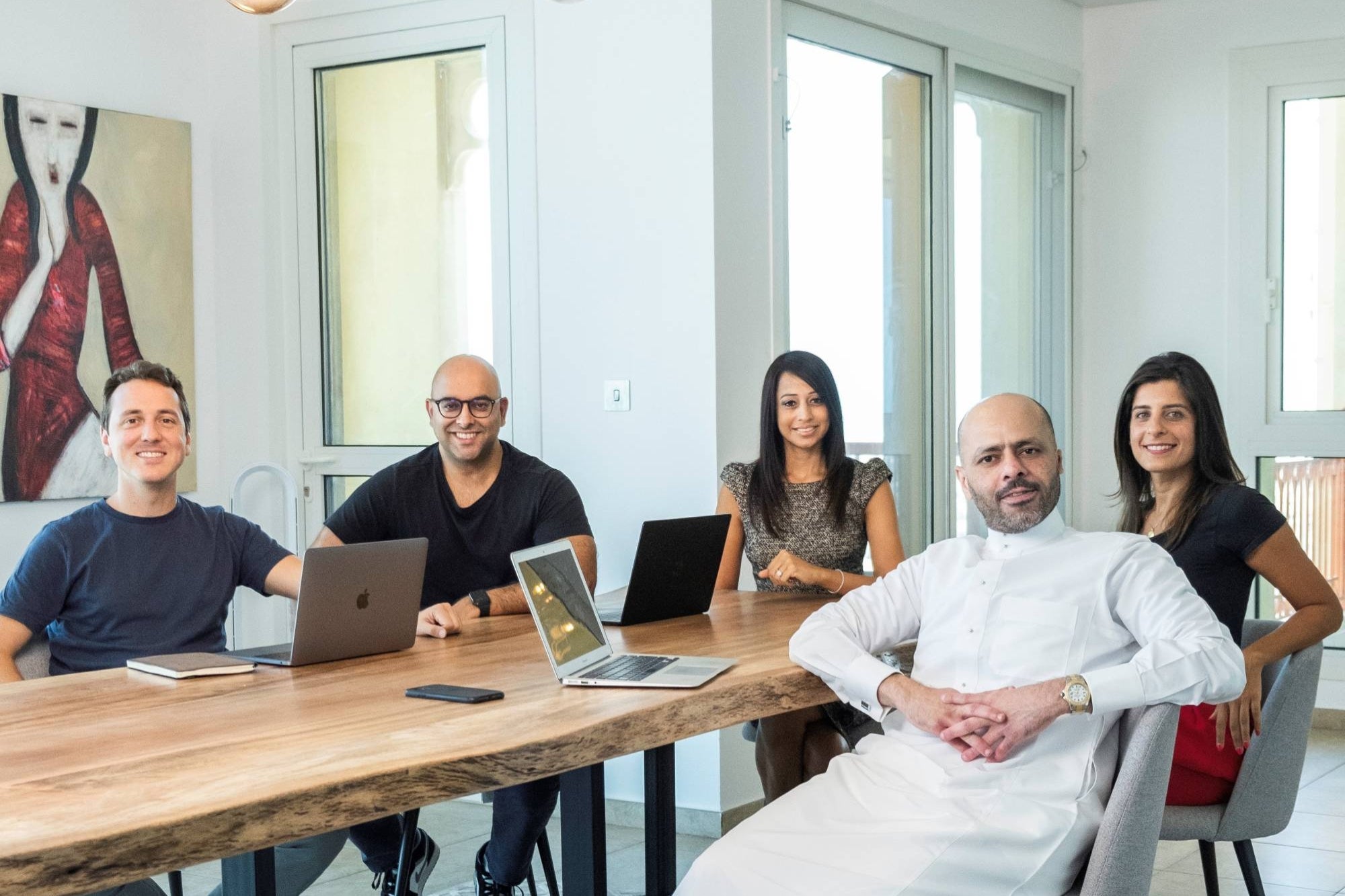 Opinions expressed by Contractor the contributors are theirs.

The fund will be used to invest in fintech and software-as-a-service startups. It will target key sub-sectors such as payment infrastructure, alternative credit, digital banking, proptech, insurtech and personal financial management.

The fund is a significant achievement as it is the first sector-specific fintech fund in the MENA region, along with its timeline, noted Sonia Gokhale, sponsor at VentureSouq. â€œFinancial services are disrupted globally, which is now starting to happen here and we wanted to be able to use our expertise of having invested in over 40 fintechs. [companies] globally to work with the founders who are building the next big fintech companies here in MENA, â€said Gokhale. It’s still early days in the MENA region when it comes to fintech, and we’re very optimistic about all of the long-term opportunities. “

The MENA region’s fintech sector continues to gain ground, accelerated by positive consumer adoption rates. One in four investment transactions in 2021 was in the FinTech sector in the Middle East, according to an annual report by consultancy firm Redseer, accounting for nearly 30% of all funding raised during the year. , which was $ 2.1 billion in 220 transactions.

Assembling the right Sponsor (LP) was essential, Gokhale noted. â€œInvesting in fintech requires industry expertise, but more importantly, the ability of fintech startups to become category winners here will largely depend on their ability to expand into multiple MENA markets. She added, “This can be difficult due to the localized nature of regulations and policy making. Realizing this, we wanted to be tactical when it comes to our investor base and bring in LPs from the MENA region who can provide expertise and connectivity to our portfolio companies, and so far this has had an extremely positive impact.

And it appears that VentureSouq’s fund has actively deployed capital to startups in the MENA region and Pakistan. These include Tabby, the regional buy it now start-up, the Saudi Arabia-based B2B marketplace Sary, and the proptech platform Huspy. Its investments in the UAE include fintech startups Baraka, Flexxpay, NymCard and Verity. In Pakistan, it had invested in Creditbook, PostEx and Abhi Finance. In Egypt, the fund has invested in the Trella transport platform, the Dayra concert economy financial platform and the Yassir ridesharing app, as well as a number of other entities that will be announced in the next months. Stay tuned!