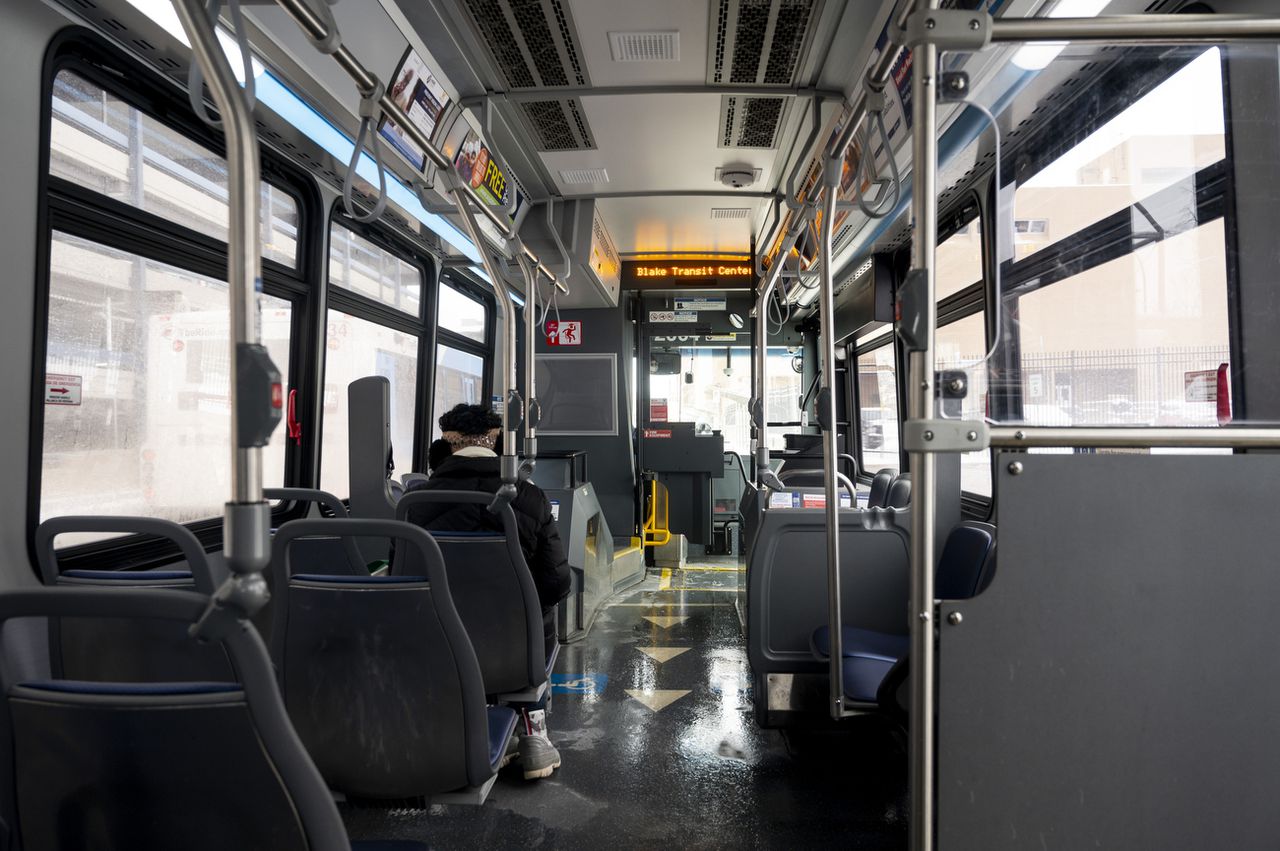 ANN ARBOR, MI — Voters in the Ann Arbor-Ypsilanti area could be asked this year to approve a tax increase to fund another expansion of local transit services.

The Ann Arbor Area Transportation Authority’s board of directors, also known as TheRide, is due to discuss a five-year mileage proposal at its Thursday, March 17 meeting, while also allowing public comment. .

The council is expected to make a final decision on the question to ask voters at its April 21 meeting.

Ann Arbor bus ridership has plummeted amid the pandemic. Will he rebound?

CEO Matt Carpenter, who pitched the proposal, suggests putting it on the August ballot, asking voters in Ann Arbor, Ypsilanti and Ypsilanti Township to raise a public transit tax from 0.7 million they pay to 2.38 million, an increase of 1.68 million.

“Greater local investment in transit amplifies outside funding,” Carpenter’s proposal states. “For every dollar of local tax investment, TheRide collects an additional $1.40 in federal and state grants for transit options. All of these funds are directly invested in our communities and residents.

While TheRide has struggled with low bus ridership during the pandemic, Carpenter said he’s confident public transit will rebound and be an important part of the region’s future. Expanding public transit is a key part of Ann Arbor’s A2Zero carbon neutral plan, which aims to get people to drive far fewer cars by 2030, reducing miles traveled in the city by 50% .

“The proposed investments will allow us to maintain and improve existing services, increase equity and expand access to opportunity across our community,” Carpenter said in a statement, also presenting it as a way to reduce the carbon footprint.

A trade pact between Australia and India is in the works. Will Australian lawyers take action?